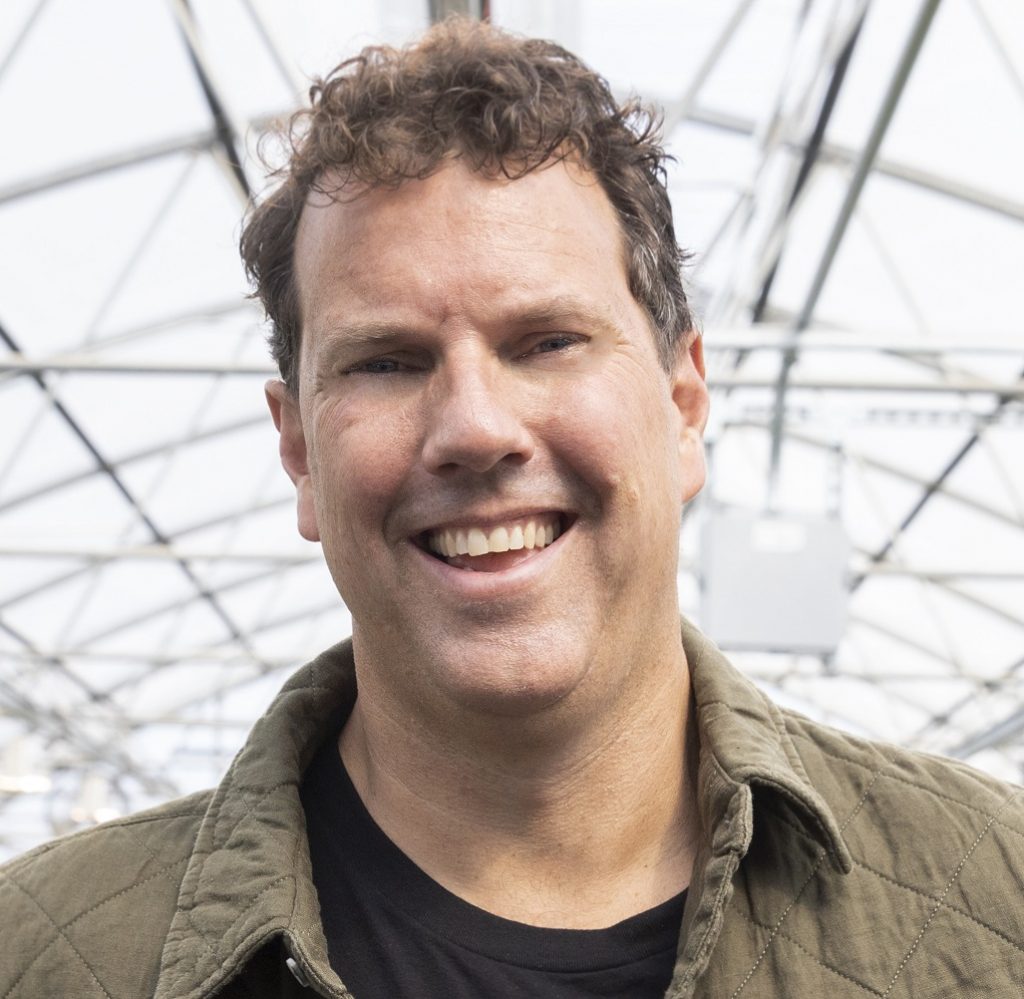 California cannabis company Lowell Farms (CSE: LOWL) (OTCQX: LOWLF) is aiming to become a leading cannabis brand. The company is finding ways to innovate and connect with consumers while building scale. CEO Mark Ainsworth shared insight into the company’s strategy following transformative M&A back in 2021. In 2022, Chairman George Allen checked in with New Cannabis Ventures to talk about the value of the company’s new pre-rolls and how the company is positioning itself to be a leading cannabis CPG player.

Lowell Farms’ California footprint includes a cultivation facility in Monterey, a processing facility in Salinas and a distribution facility in the southern part of the state. It does not operate any retail stores. The company’s business is split into four segments: CPG sales, bulk flower sales, farm services and out-of-state licensing.

CPG sales represent the largest chunk of the company’s revenue, and it is the main priority for growth. Bulk flower sales are an outlet for excess flower production, according to Allen.

The company’s farm services business allows it to take advantage of California market dynamics. The state has many growers without processing operations, and Lowell Farms offers these operators processing as a service. This business segment gives the company access to hundreds of thousands of pounds of flower without the commodity risk of growing it, according to Allen.

Finally, the company expands its brand reach via out-of-state licensing agreements for its Lowell Smokes brand. It has brought the brand to Colorado and New Mexico via an agreement with Schwazze. It also has agreements with Ascend Wellness Holdings that brings the brand to Michigan, Illinois and Massachusetts. The company tends to focus on recreational markets for its out-of-state licensing business. The team looks for partners that will treat the its brand as their own.

In the past, pre-rolls have largely been more expensive and lower quality than flower. The 35’s are a conveniently sized and lightweight. Consumers can walk out the door with an eighth of an ounce of cannabis (a 10-pack) for $25. The company plans to get that price point down to $15 by the end of next year. The quality has been resonating with members of the company’s team and consumers thus far, according to Allen.

With a price point below most flower and other pre-rolls, the company is going after a share of the flower market and the vape market with its 35’s.

The California cannabis market has been grappling with oversupply issues, leading to cultivation attrition. Allen sees three possible ways this dynamic could change. First, the state could enact more enforcement to cut down on competition with the illicit market. He suspects that is unlikely, given the consequences of arresting more people.

Second, regulations could cut down on taxes to allow legal operators to more effectively compete. Allen points out this is happening, but it is a slow process.

Finally, companies can find ways to compete and manage through challenging market conditions via product differentiation. This is vital to the Lowell Farms’ business plan. It has invested resources in its infrastructure to bring its high-quality, low-price-point 35’s to the market.

M&A has played an important role in getting the company to where it is today with the launch of its 35’s. The company (operating as Indus Holdings in 2020) needed a brand. So, it purchased Lowell Herb Co. and became Lowell Farms. It needed large scale access to raw materials, which it built around the acquisition that serves as the basis of its farm services business. Finally, it needed automation to achieve the low price point of its new pre-rolls. So, it acquired manufacturing assets from a Canadian cannabis brand.

Now, the bar for any future M&A is very high. Allen feels that the company has the tools it needs to build a leading cannabis brand. Many of the company’s competitors are seeking growth via retail acquisitions, something the company will continue to avoid. It does not want to have any channel conflict between retail stores and its own wholesale distribution.

President Biden’s announcements on pardons for federal cannabis possession offenses and plans to begin reviewing the federal scheduling status of cannabis signify some positive movement in federal regulation. At some point in the future, cannabis companies will need to find their place in a federally legal environment. Allen anticipates that will eventually mean interstate commerce and mail-based fulfillment.

The company’s decision to avoid retail could prove to be a boon if expensive, last-mile distribution systems have to start competing with mail-based fulfillment. The company is opting to build brand awareness through licensing agreements rather than putting infrastructure in multiple states.

While Allen is looking forward to federal legalization, he is also aware that it will bring with it more competition from operators that have the power of larger budgets and large-scale distribution.

Lowell Farms closed $4.2 million in convertible debenture financing and the sale of an additional $2.2 million of convertible debentures in August. Allen, as well as other members of management, invested in the company over the summer. While it would not have made sense for the company to pursue funding to expand cultivation, the massive addressable market for the 35’s pre-rolls represents an opportunity for the company to become self-sustainable. Whether or not the company goes back to the capital markets over time will depend on the situation.

The CPG Opportunity in Cannabis

The company announced $13.2 million in Q2 revenue. It is focused on driving revenue from its non-commodity products. Thus far, it has seen strong consumption and repeat purchase patterns for its 35’s. The team will be closely watching how quickly the new pre-rolls are able to become a top SKU in retail stores. The company has the number two pre-roll position in California, and it is looking to take the top position on a larger scale.

The future of Lowell Farms is its branded products business, and it is remaining focused on the success of its core smokes products. Allen frequently tells his team that they will know they have made it when the company’s brand is featured on a NASCAR or Formula 1 racecar.