DENVER, Oct. 10, 2016 /PRNewswire/ — MassRoots, Inc. (OTCQB:MSRT), one of the leading technology platforms for the cannabis industry, announced that it has closed on $3.2 million in equity financing to date under its Registered Offering, declared effective on August 11, 2016.  On Friday, October 7, 2016, the Company received $1.1 million in proceeds, mostly from new investors, as well as commitments for additional funds under the terms of the offering. MassRoots’ founder and largest shareholder, Isaac Dietrich, led the round with participation from former MyPoints.com CEO, Steve Markowitz, and several family offices.

We believe these funds are sufficient for the Company to reach cash-flow positive and to scale our commercialization efforts to a much wider audience. 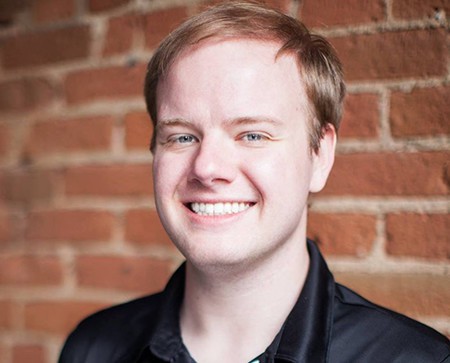 We are confident that the current political climate coupled with increasing demand in regulated cannabis markets presents a tremendous growth opportunity for MassRoots.  We’re focused on introducing new monetization channels within our mobile applications while exploring strategic partnerships to expand our platform’s capabilities.

This equity offering has brought the Company to a solid cash position as it continues to grow its user base.  During the 2016 election cycle, 9 states with over 30% of the United States population will be voting on regulating the sale of cannabis for medicinal or recreational use.  MassRoots expects that the passage of any combination of these initiatives has the potential to significantly accelerate its user and revenue growth. This capital puts the Company in a solid position to take advantage of this expected growth.

The regulated cannabis market in the United States is projected to reach more than $7 billion this year, according to a report by New Frontier and ArcView Market Research. That represents 26% growth over the previous year, driven largely by adult recreational sales of marijuana researchers found. Regulated adult recreational marijuana sales topped $998 million in 2015 compared to $351 million in 2014 — growing 184% year-over-year. America’s 2015 marijuana sales were higher than those of Dasani, Oreos and Girl Scout cookies. (1)

MassRoots continues to sell its common stock and warrants pursuant to the Registered Offering. For more information on the offering please refer to MassRoots’ prospectus, dated August 11, 2016, filed with the U.S. Securities and Exchange Commission.

MassRoots is one of the largest and most active technology platforms for cannabis consumers, businesses and activists with over 900,000 registered users. It is proud to be affiliated with the leading organizations in the cannabis industry, including the ArcView Group and National Cannabis Industry Association. MassRoots has been covered by Fox Business, CNBC, Fortune, Denver Post, and The Financial Times. For more information, please visit MassRoots.com/Investors.