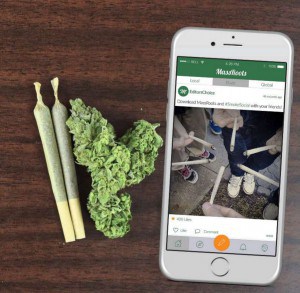 Massroots, the marijuana-oriented social network that emerged from this stoned conversation, now boasts 625,000 users – its user base has more than doubled in the last six months – and listings for more than 1,000 cannabis businesses. The company is expecting to hit 1 million users around the end of the year.

The article details the history of the company, formed in 2013, and how it has separated itself from potential competitors:

Alyson Martin, the founder of marijuana-oriented news service CannabisWire and the author of A New Leaf: The End Of Cannabis Prohibition, said that Massroots has a head start over its competition. 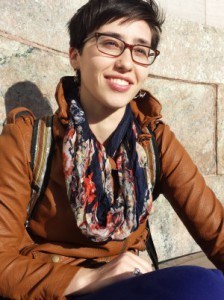 They have the funding, they have name recognition. While other cannabis networking apps are popping up, they’re the most well known and best funded.

Note:  The article incorrectly states that the shares of MassRoots are traded on the NASDAQ