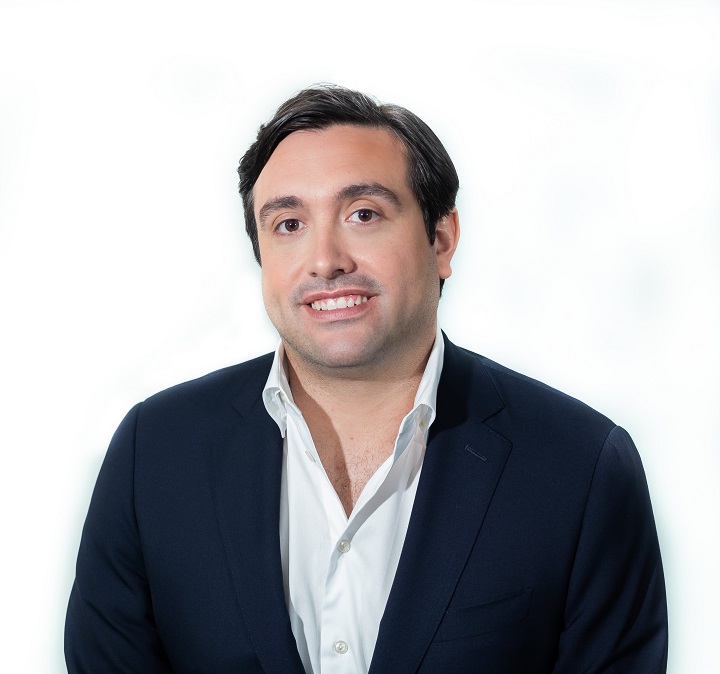 Neptune Wellness Solutions is not new to the extraction business. More than 10 years ago, the company got its start extracting omega-3 from krill oil and building omega-3 brands. Now, it has pivoted away from that segment of its business and into the cannabis sector. Neptune President and CEO Michael Cammarata spoke with New Cannabis Ventures about the company’s cannabis business plans, the competitive landscape, and the recent SugarLeaf Labs acquisition. The audio of the entire conversation is available at the end of this written summary.

Cammarata, appointed to his leadership roles this summer, specializes in guiding companies through hyper-growth. In his experience in the wellness space, he noted extraction as a vital point for brand quality and value. As he was looking for opportunities in the cannabis space, he noticed that extractors were being largely overshadowed by CPG companies. Following the sale of Schmidt’s Naturals, where he was CEO, to Unilever in late 2017, Cammarata took the opportunity to invest his own money in Neptune’s recent private placement and step into a leading role at a company on the verge of rapid growth.

The company has ramped up its extraction processes on its CO2 machine and has begun to use its ethanol extraction machine. Neptune has a facility and laboratory in Sherbrooke, Quebec for its extraction and nutraceutical businesses. Its automated process allows it to extract significantly faster than its competitors, according to Cammarata. He sees the company’s ability to extract high volumes at low cost as a competitive advantage.

Though moving away from omega-3 extraction, the company has valuable IP from that experience. Neptune has a proprietary formulation that will give consumable products a faster onset time.

While many of its competitors are focused on seed-to-extraction, Neptune is taking an extraction-to-shelf approach. The company is able to offer its customers turnkey solutions like formulations and packaging.

With the acquisition of SugarLeaf Labs, Neptune has a footprint in both Canada and the United States. The North Carolina-based hemp processor will allow the company to offer hemp-derived CBD products.

Cammarata expects the company to remain active in the M&A space as it looks to grow alongside existing customers and new customers. As Neptune’s customers grow internationally, the company wants to be able to offer its turnkey solutions in those different markets. Neptune is targeting acquisitions that can expand its footprint and complement its high quality standards.

Neptune Wellness recently launched a strategic investment arm: Neptune Ventures. The company will use that investment arm to acquire IP and technology that it can offer as additional solutions to its customers, according to Cammarata.

Neptune completed a $41 million private placement, in which Cammarata participated, earlier in the summer. He sees the company as well-capitalized for the time being, but the possibility of a valuable acquisition opportunity could necessitate the need for more funds in the future.

Over the next few quarters, the company will be completing its transition into the cannabis business and ramping up operations. Neptune has not released guidance, but it has offered an idea of what its assets could yield. At 50 percent utilization, the company expects its facilities could generate $450 million in annual revenue with an estimated 40 percent EBITDA margin.

The company’s high-volume and low-cost model supports strong margins, and Neptune is forecasting profitability for the year, according to Cammarata.

For Cammarata, the key to succes, no matter where a company is in the supply chain, is focusing on the end consumer. By offering solutions consumers want, Neptune can help its customers win on the shelf. While the company is developing its IP portfolio and executing disciplined expansion, its team is continuously thinking about how to bring value to its customers and end consumers.

Biomass availability may be a short-term challenge, but Cammarata sees that changing in the coming quarters. And, Neptune is ready to delve into all that cannabis extraction can offer. The company is focused not only on consumable products, but also on all of the various touch-points cannabis can have in people’s lives, from cleaning products to personal care.

To learn more, visit the Neptune Wellness website. Listen to the entire interview: