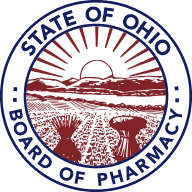 Ohio, which will be awarding cultivation licenses in November, announced it will be accepting applications for dispensaries from November 3rd through the 17th. Ohio remains on track to fully implement its medical cannabis program by September 2018. The State Board of Ohio Pharmacy is overseeing the process and has posted information for applicants. The state intends to award licenses for 60 dispensaries across four regions: 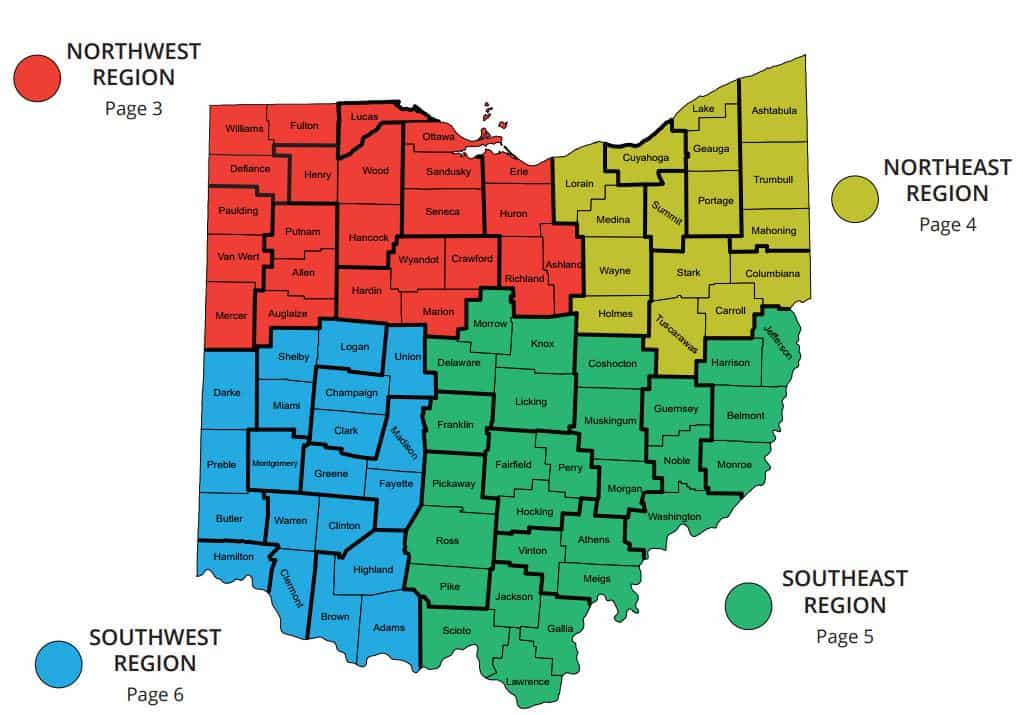 The application has a nine-page application instruction form that includes a scoring table, with the scores based upon the business plan (26%), operations plan (52%) and patient care plan (22%). 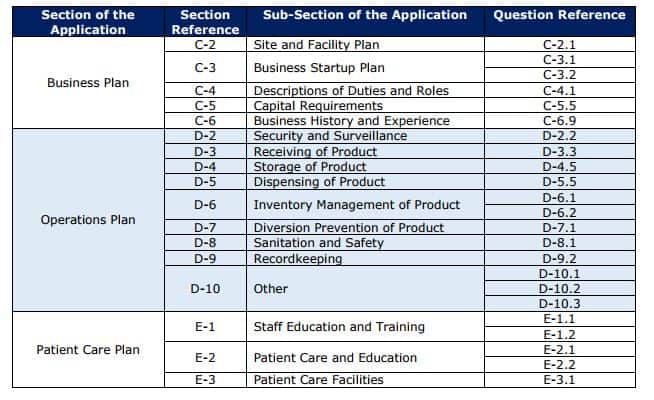 The State Board of Pharmacy will provide an instructional webinar on October 3rd and is offering two Q&A periods, including the first from September 19th through October 5th and then the second from October 16th through October 20th. The agency provided a model application that is 40 pages.