Origin House Announces Record Quarterly Revenue of $21.4 million for the Second Quarter of 2019; Sequential Growth of 91% from Q1 2019

I am very proud of the entire Origin House team for generating another quarter of record revenue growth, leveraging the California brand support and distribution platform we built over the past several years, to deliver results for shareholders. It speaks to the strength and maturity of our organization that we were able to increase our share of shelf in California while preparing to integrate with Cresco Labs. 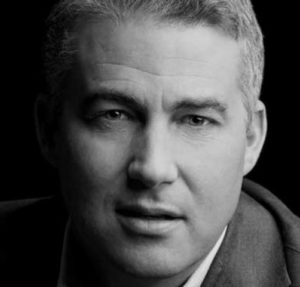 To that end, in this quarter, we successfully executed on the sale of Alternative Medical Enterprises LLC generating a 156% return on investment, our distribution division Continuum entered into a distribution agreement with Cresco and began distributing Cresco branded products across California, and we have made substantial progress on post-closing groundwork.

Mr. Lustig continued, “In California, we have built a foundation that is capable of supporting a much larger business and expect to begin to drive significant operating leverage as we continue to grow revenue. With additional regulatory pressure on the illegal market in California, we expect 2020 to be a big year in the state. I am as confident as ever that the combination of Cresco Labs’ scale, expertise and brand portfolio with Origin House’s proven track record of leveraging our California-wide distribution footprint, is the best way for shareholders to participate in this growth. Together, we will be well-positioned to build a national, and one day, global house of brands.”

Update on Acquisition by Cresco Labs

As per the previously announced plan of arrangement pursuant to which Cresco Labs Inc. (“Cresco Labs”) will acquire all of the issued and outstanding shares of Origin House (the “Arrangement”). As recently disclosed, in connection with the antitrust review by the United States Department of Justice Antitrust Division (the “DOJ”) pursuant to the United States Hart-Scott-Rodino Antitrust Improvements Act of 1976, as amended, the Company and Cresco Labs received requests for additional information (“Second Requests”) from the DOJ. Both companies are in active discussions with the DOJ regarding the Second Requests and are confident that the Arrangement will be completed as planned.

The Company also announced that its California distribution division, Continuum, has received a provisional state distribution license for its West Sacramento location from the California Bureau of Cannabis Control.  This is the third such license issued to Continuum, and the ninth annual or provisional license received by an Origin House subsidiary. It also marks the completion of Origin House’s previously announced transition from temporary licensure to annual and provisional state licenses, which last a full year from issuance. 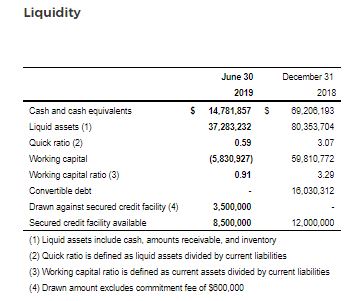 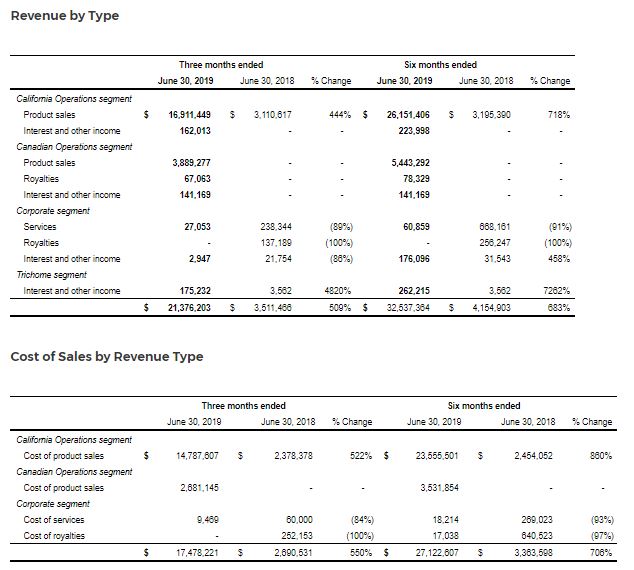 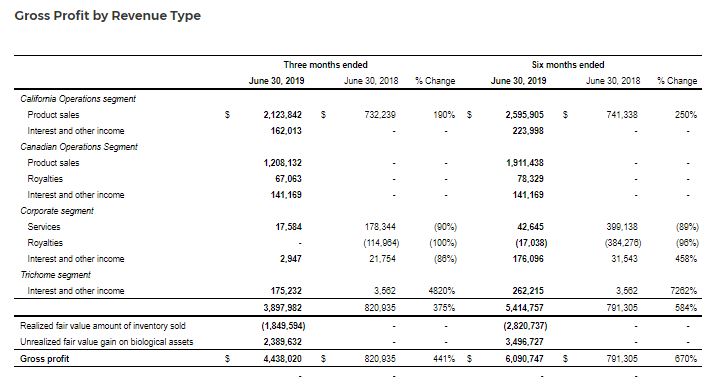 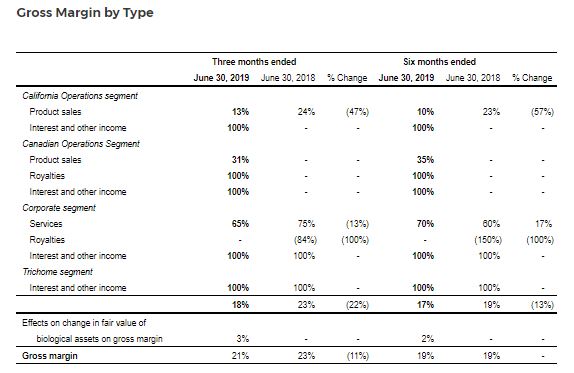 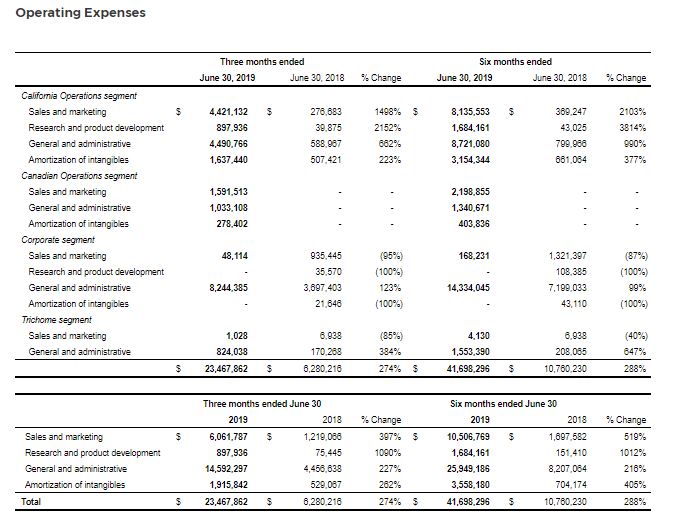 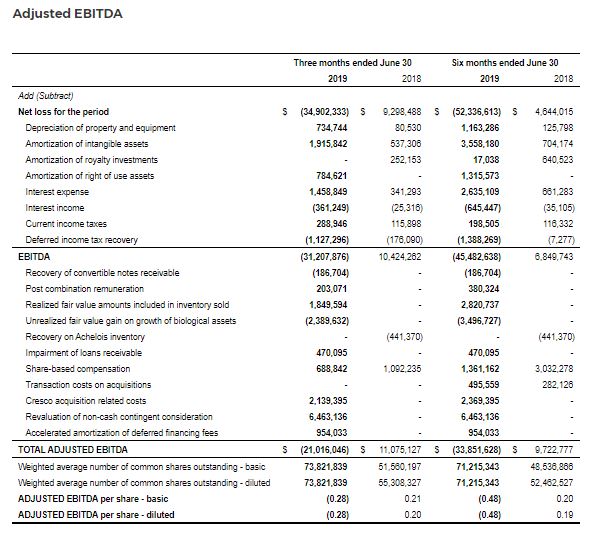