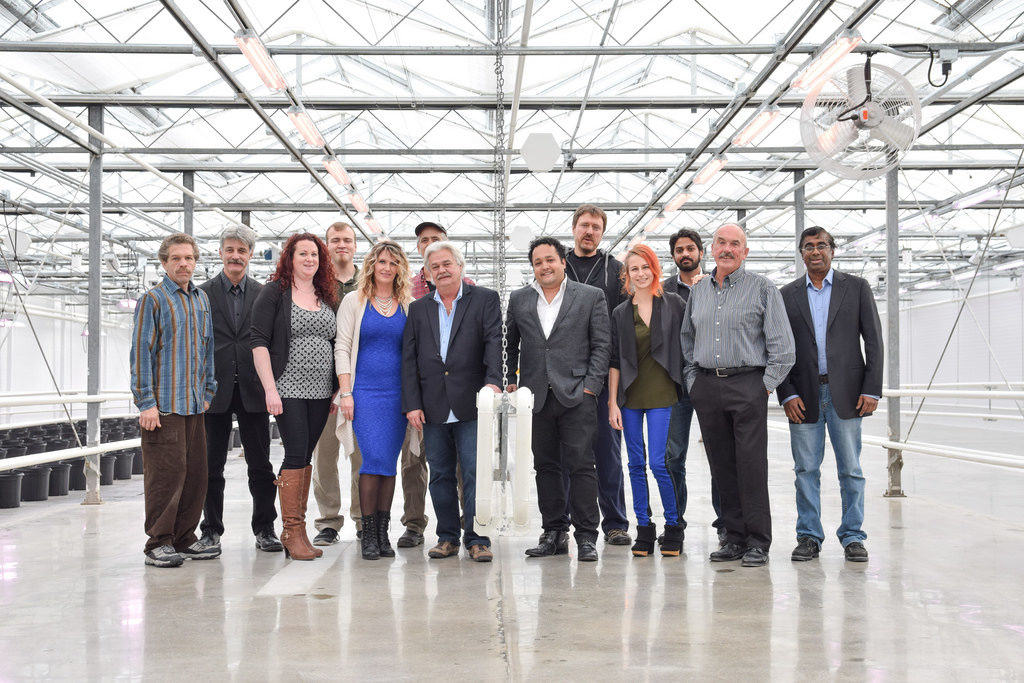 Last week, Canadian licensed cannabis producer Supreme Pharma (CSE: SL) (OTC: SPRWF), which operates the 7 Acres hybrid greenhouse cultivation facility in Ontario, announced the closing of the final tranche of its almost $15mm private placement capital raise.  Later in the week, it filed a Form 9, which listed all of the investors in the third tranche by name and the amount purchased, with 163 people and entities participating in the round. In the first and second tranches in June and July, there were 97 investors listed in the filings, though there were some investors that participated in multiple tranches.

Chuck Rifici, co-founder and former CEO of Tweed, Inc. (now Canopy Growth) and Liberal Party CFO from 2011 until this past June, has been actively investing in the U.S. through his Nesta Holdings, but he has not had any publicly disclosed purchases of Canadian LPs. In mid-August, he tweeted his pending visit to the 7 Acres facility: 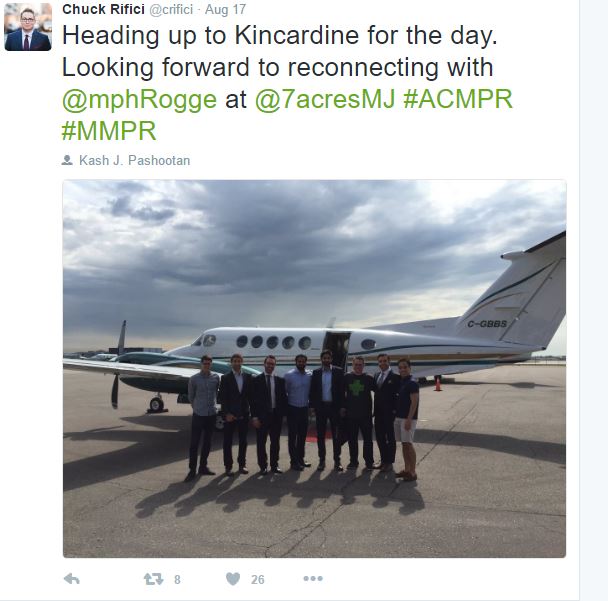 He clearly liked what he saw, as he ended up buying 2mm units, making an investment of $800K. He was also paid a finders fee for introducing other investors that amounted to 28,125 warrants. Rifici responded to our inquiry regarding his investment:

I’m a big believer in the hybrid greenhouse concept and believe in the aggregate success of the industry. 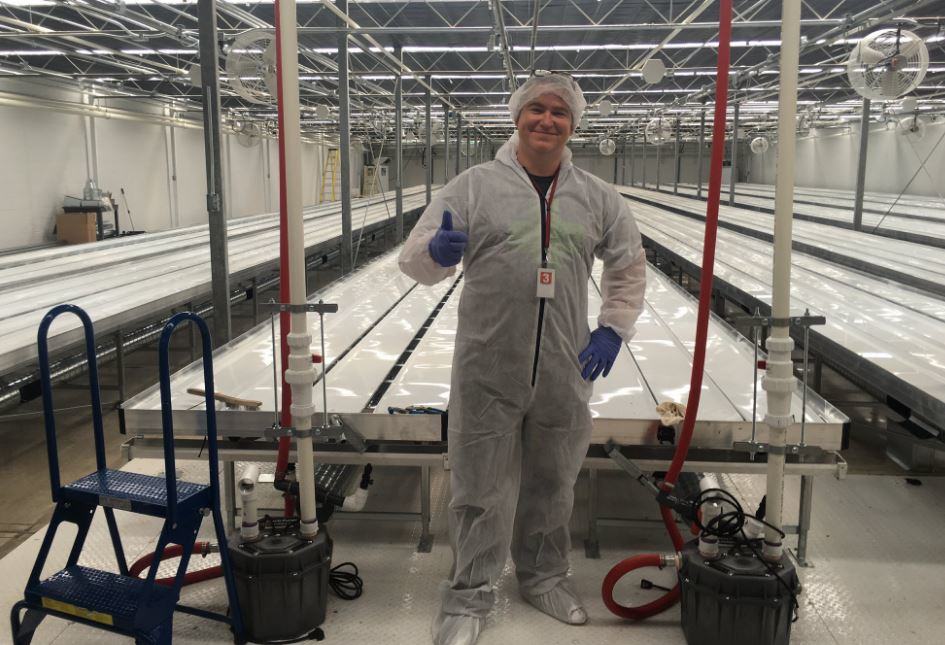 Finally, perhaps the most interesting buyer of Supreme’s private placement was John Baird, who purchased a total of 375K units ($150K) in the second and third tranches. Baird has been a leader in the Conservative Party, serving most recently as Minister of Foreign Affairs from 2011-2015.  In 2013, when PM Justin Trudeau, then Liberal Party Leader, went public with his recent cannabis consumption while serving as a member of Parliament, Baird told reporters that he had stayed away after having seen a U.S. Supreme Court nominee (Douglas Ginsburg in 1987) withdraw after disclosing his prior use of cannabis in college. Baird is an adviser to Bennett Jones, which, as discussed above, invested as well.