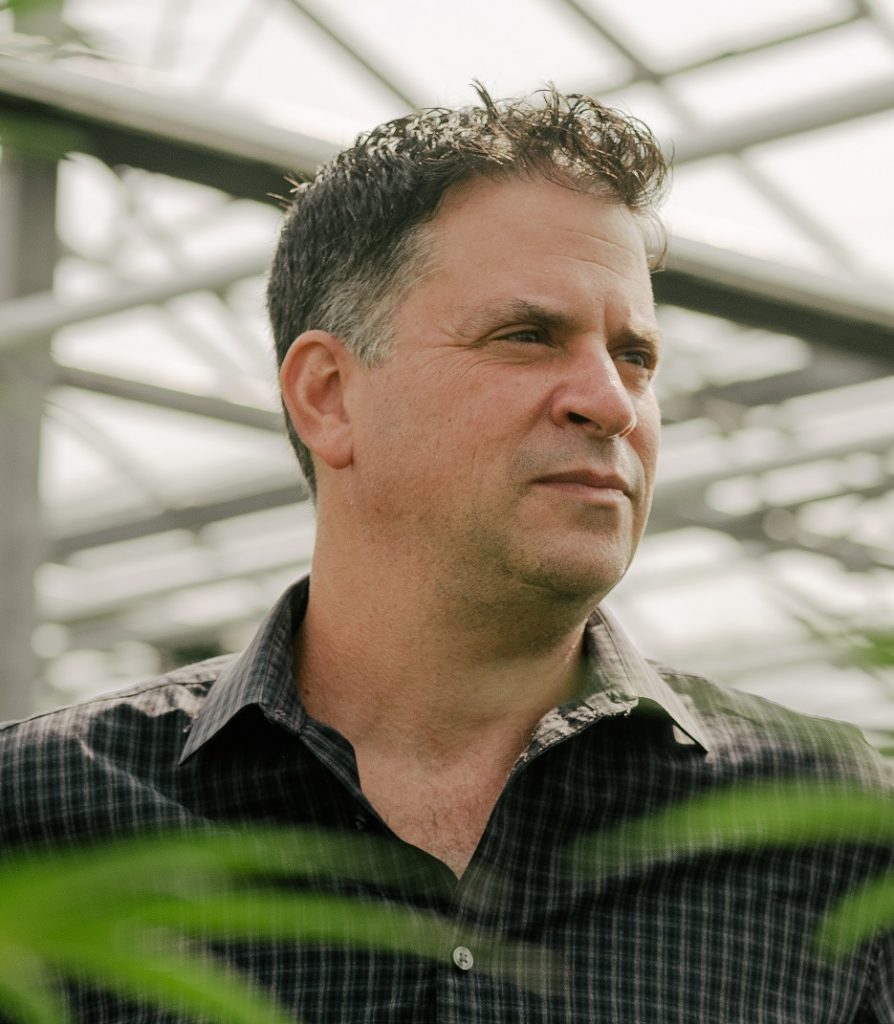 Multi-state operator TerrAscend (CSE: TER) (OTCQX: TRSSF) is continuing its strategy of going deep, not wide, into its U.S. markets. Executive Chairman Jason Wild spoke with New Cannabis Ventures about the company’s footprint, the pending Gage Growth acquisition and preparing for 2022. The audio of the entire conversation is available at the end of this written summary.

Adding to the Executive Team

Wild stepped into the Executive Chairman role in March. In recent months, the TerrAscend team has been working on recruiting senior executives. Wild reports that the team is making progress and expects to bring on several executives soon.

In August, TerrAscend withdrew its 2021 guidance, a decision largely driven by factors in Pennsylvania. The company undertook a large expansion project of its facility in the state, which affected yields and quality. It ultimately had to take down and reset a number of rooms. The facility is now in good shape and producing the best flower it ever has, according to Wild. The company expects revenue and EBITDA to be up sequentially from Q3 to Q4.

This spring, TerrAscend closed the acquisition of HMS Health and HMS Processing in Maryland. The 22,000-square-foot operations are smaller than those the company runs in New Jersey and Pennsylvania, but the team thought the deal had an attractive valuation based on revenue run rate and profitability, according to Wild. Additionally, TerrAscend has the ability to move the license to another facility.

This month, the company closed on a 156,000-square-foot warehouse in Maryland and plans to move its operations to that facility in 2022. Adult use is expected in the state over the next 12 to 24 months, according to Wild.

TerrAscend has formed a partnership with the brand Cookies, and it will exclusively bring the brand’s products to the New Jersey market. The company first connected with Cookies through Gage Growth, which is the exclusive Cookies cultivator and processor in Michigan. The power of the brand brings people from hours away. Ultimately, these customers end up with a higher average basket size, purchasing both Cookies products and other items, according to Wild.

He anticipates a similar effect in the New Jersey market. With no Cookies products currently available in New York or Pennsylvania, TerrAscend is ideally positioned to attract consumers who want that brand. The company has two dispensaries within about 20 minutes from Manhattan and another dispensary that is just across the border from Pennsylvania.

TerrAscend has five dispensaries in California. The COVID-19 pandemic had a negative impact on its three Apothecarium dispensaries in San Francisco, where a large percentage of cannabis customers are commuters or tourists. While there has been some progress, these three stores are still underperforming. The company did open a dispensary in Berkeley, which is performing well, according to Wild.

Though Canada is a tougher market with competition across the country and the provinces controlling the wholesale market, TerrAscend will have exclusive rights to open Cookies dispensaries across Canada once the Gage Growth deal closes. Wild expects this opportunity to drive growth in the Canadian market.

TerrAscend is expected to close on the Gage Growth deal early next year. The company is one of the top operators in the Michigan market. While many MSOs have avoided unlimited license markets, TerrAscend is bullish on its opportunity in Michigan. There is no cap on the number of dispensaries a company can operate in the state. TerrAscend considers Gage Growth a proven asset. The company could buy more dispensaries and add them to the vertically integrated Gage Growth platform. Since there is no dispensary cap in the state, acquiring dispensaries will be less expensive than it would be in a limited license market, and Wild expects those relatively inexpensive acquisitions could drive substantial revenue and profitability.

The company’s priority remains going deeper into its existing states. It cannot buy more dispensaries in New Jersey, which has a three-store limit. But, it can acquire more retail locations in Pennsylvania, which has an 18-store cap. TerrAscend started the year with three dispensaries in that state. This spring, it bought the three-dispensary chain Keystone Canna Remedies. Right now, prices are elevated in this market because there is a scarcity of dispensaries, according to Wild. TerrAscend is looking for opportunities, but it may not find them at the right price.

TerrAscend does plan to go deeper into the Maryland market. Right now, it owns cultivation in the state, and it will look to add dispensaries to its footprint there. It is only interested in high-performing stores.

Canopy Growth co-invested in TerrAscend with Wild back in 2017. The company loaned an additional $80 million to TerrAscend last year at 6.10%. Canopy Growth also owns the right to acquire approximately 20 percent of TerrAscend. Once the Gage Growth deal closes, Canopy Growth’s position will be diluted to approximately 16 percent, according to Wild. The two companies have a strong relationship, and the TerrAscend team is always looking for ways to further strengthen the partnership.

As of the end of Q3, TerrAscend has $103 million in cash. The company has some CapEx to fund, but its balance sheet is stronger than it was a year ago, according to Wild. TerrAscend also has approximately $40 million in warrants that will expire toward the end of the year and another $50 million that will come in August. TerrAscend borrowed $120 million last year, and it has $30 million left on the revolver.

The company has sufficient cash to execute its plans over the next couple of years, according to Wild. If the company did need more capital to execute a large-scale acquisition, it would likely look to private placements as it has in the past, but Wild does not foresee the need to raise any more equity.

TerrAscend reported $49.1 million in revenue and $10.5 million in adjusted EBITDA for Q3. Looking ahead, the company anticipates that revenue and profitability will grow sequentially in Q4 and accelerate into 2022. That growth will be driven by factors like adult use in New Jersey. The company has been building up inventory in preparation for the launch of adult-use and working to open its third store in the state.

The close of the Gage Growth acquisition will also be a big opportunity. Gage Growth plans to go from 10 stores to 20 stores in the coming months, according to Wild.

The company is back on track in Pennsylvania, which will also help to drive growth. In Maryland, its new cultivation and manufacturing operations will come online in 2022, driving more revenue and profitability than its current, smaller facility in the state.

Legislation progress at the federal level remains a wildcard. With the timeline for that uncertain, TerrAscend will continue to forge ahead.