Coverage of the Benzinga Cannabis Capital Conference in Chicago

From coast to coast– and everywhere in between –Cannabis MSOs are creating expansive footprints in the United States. Six different cannabis MSO leaders spoke at the Benzinga Cannabis Capital Conference in Chicago about a wide range of industry topics, including some of the most exciting markets in which they are operating.

Colorado is a legacy market in the cannabis industry. Andy Williams, CEO and Co-Founder of Medicine Man Technologies (OTC: MDCL) spoke about his early start in the state and how new legislation is opening the door to a big opportunity.

Williams and his brother got into the Colorado cannabis business in 2009 with the founding of Medicine Man. In 2014, Williams used the IP the business had developed over five years to start Medicine Man Technologies–helping other companies grow, win licenses, and get their doors open.

While Colorado’s early start could have been an advantage, strict legislation around who could own a license and invest in companies in the state slowed growth. “As capital came into the industry, that money went around Colorado,” said Williams. “We were falling behind.”

Beginning in 2016, Williams and his team began working with lobbyists and others to change that legislation. House Bill 19-1090, now signed into law, will allow public company ownership of licenses in the state, as well as outside investment.

When Medicine Man Technologies went public, Williams knew it would eventually become a vehicle for rolling up cannabis licenses. Now, that this new legislation has passed, the company is executing on that strategy. Medicine Man Technologies has pending acquisitions of 12 cultivation facilities, seven extraction facilities, and 34 retail locations.

That together will be over $170 million in revenue per year and nice EBIDTA–somewhat of a unicorn in cannabis right now. 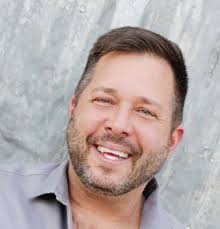 On the cusp of opening the market adult-use, companies with an existing footprint in Illinois are well-positioned for further growth within the state. Grassroots Cannabis started in Illinois in 2014 and has grown largely through winning licenses. The company is in 12 states now, but it is very focused on the opportunity in Illinois, according to Brian Schinderle, EVP of Finance.

For the bigger MSOs, I think the really good news is that you’re at the inflection point…to go cash-flow positive. We reached that threshold in the third quarter. We are positive EBITDA. 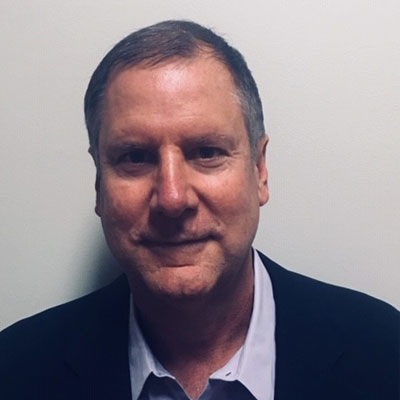 However, we had this crazy thing happen in Illinois where they passed legislation, and we saw an incredible opportunity to press the accelerator and start growing our operations in Illinois.

4Front Ventures (CSE: FFNT) (OTC: FFNTF) is another operator with an Illinois presence. The company, which recently went public after merging with Cannex Holdings, has a presence across the country.

The organic opportunities that we have at 4Front are amazing. Illinois and Massachusetts just by themselves are very meaningful revenue. 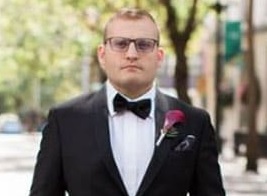 If New York, Connecticut, Pennsylvania, and New Jersey can open to adult-use, Schinderle sees the potential for major opportunities in the industry. MSOs like iAnthus, 4Front Ventures, Grassroots, Trulieve, and Holistic Industries already have some kind of presence in that northeastern block of states.

Josh Genderson, CEO and Founder of Holistic Industries, started in the liquor business. He ran his family’s Washington D.C. liquor company, started by his great-grandfather. His initial goal was simply to keep that legacy going, but he ended up growing the business’s revenue by 6 times. Washington D.C.’s unique set of liquor laws allows businesses to import, distribute, and sell, which helped Genderson build a skill that would prove very useful in the vertically integrated world of cannabis.

“We won our first license in D.C. almost 10 years ago. And, then one in Maryland, then one in Pennsylvania, and one in Massachusetts,” said Genderson. Since then, the company has raised just under $200 million.

Most recently, the company closed a $55 million round of funding.

We set out to raise $50 million, and this is during the downturned market with some trepidation. We cut it off at $55. 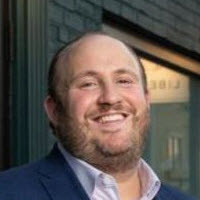 California is often considered a brand incubator in the cannabis industry. PLUS Products  (CSE: PLUS) (OTC: PLPRF) is focused on the state with top-selling, number one and number two products, according to Nathan Yagoda, VP of Strategy at PLUS Products.

In order to build a brand, it takes years of consistent products and messaging delivered to the consumer over and over again. As new markets emerge, there is going to be a lot of learning from more mature markets like California, Colorado, and Oregon. 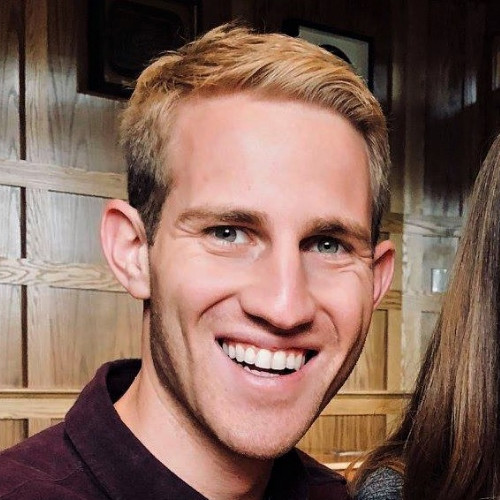 Nathan Yagoda, VP of Strategy at PLUS Products

Peter Miller, Co-Founder CEO of Slang Worldwide (CSE: SLNG) (OTC: SLGWF), a CPG company with a presence in 12 states, spoke about the exciting opportunity of direct-to-consumer distribution. He was in Los Angeles for meetings during Super Bowl weekend when his colleague had an idea.

My colleague ordered cannabis and chicken wings. The cannabis got there in 10 minutes and the chicken wings in 45. It was the perfect example of how disruptive that model is. 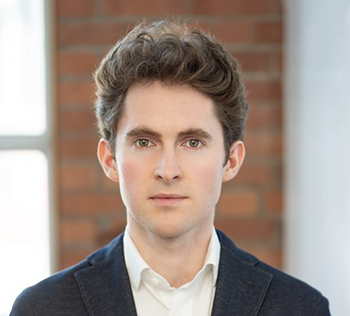