M&A continues to be a big theme as we start the year. Four large MSOs sold stock, three without warrants and all at small discounts to the recent closing prices. Michigan December cannabis sales bounced back from weak November results, with the state generating total cannabis sales of $985 million in the year. 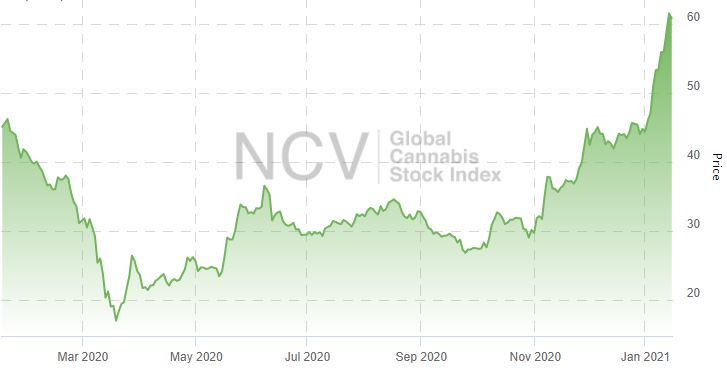