Ohio data suggests sales are running at $8 million per week. 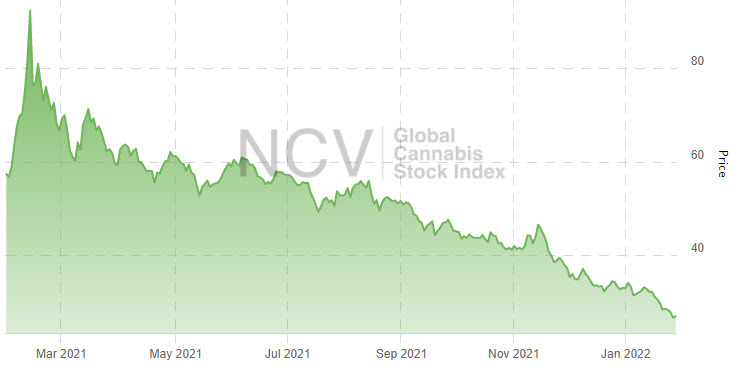