Canabo operates 12 Cannabinoid Medical Clinics in Canada, working with patients on only a physician-referral basis in order to evaluate for the suitability, prescribing and monitoring  of cannabinoid treatments for a variety of illnesses. At the time of investment, Aphria described it as strategic.

When we detailed the original investment, we pointed to the extraordinary premium paid by Aphria, as the $1.40 purchase price was 36% higher than the close of $1.03 the day prior the announcement of the deal.  Additionally, Canabo had sold 7mm shares at $0.50 in September before going public in November. 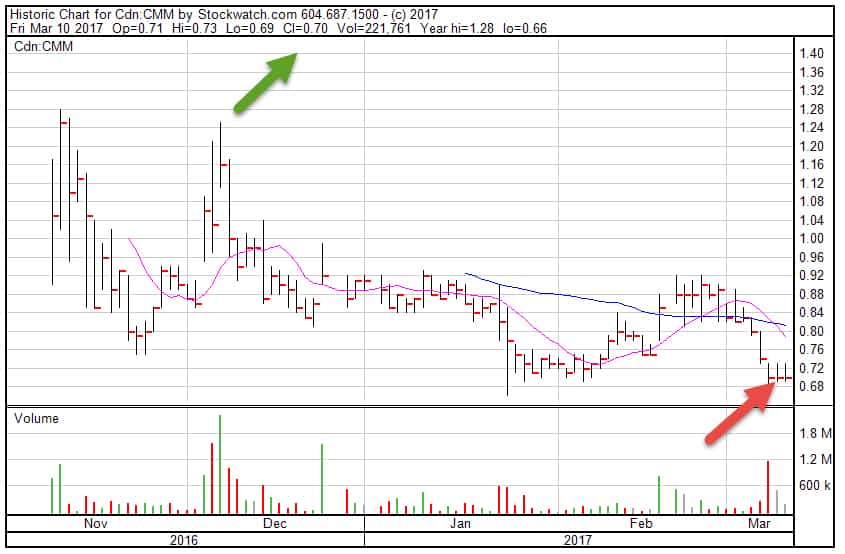 We have written recently about Aphria’s extensive investment portfolio, and several of its investments have increased significantly in value, and the realized loss on its investment in Canabo may be an offset against unannounced realized gains from another transaction.