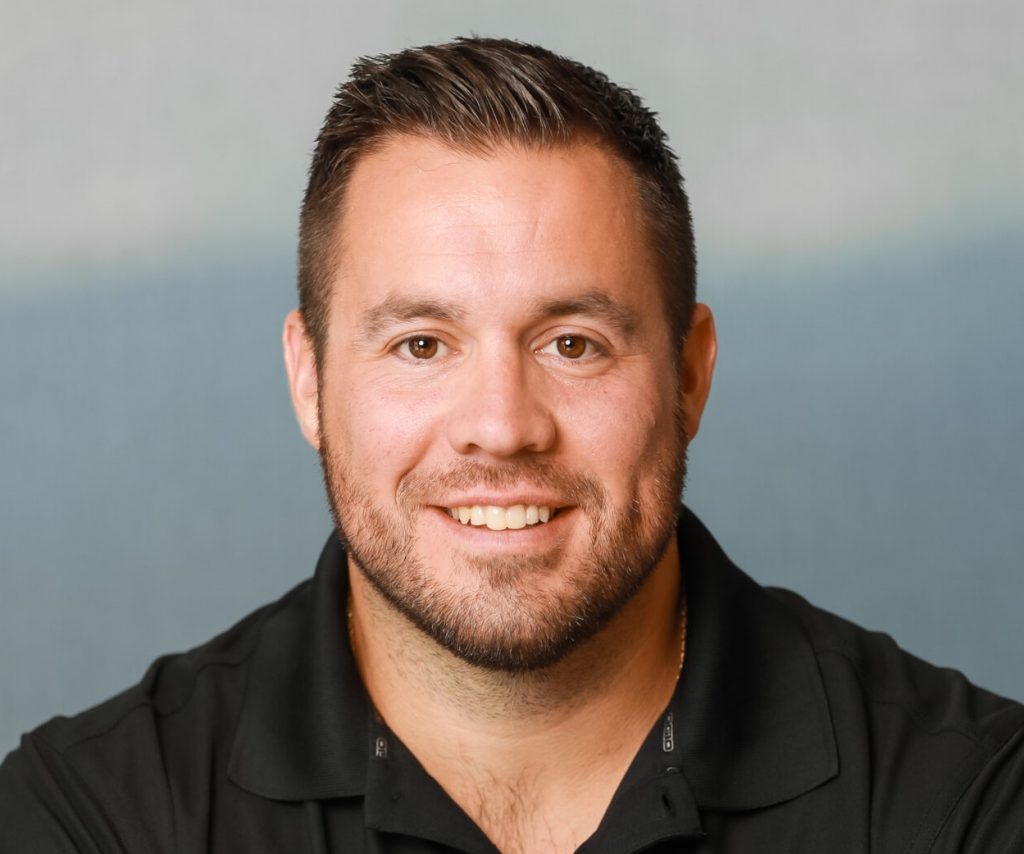 The Valens Company (TSX: VLNS) (OTCQX: VLNCF) began with the mission of becoming a leader in cannabis extraction and manufacturing. Since then, its business model has shifted to become an end-to-end cannabis solution. CEO and Chair of the Board Tyler Robson last spoke with New Cannabis Ventures in October 2019, and he checked in to discuss The Valens Company rebrand, its business model evolution and acquisitions. The audio of the entire conversation is available at the end of this written summary.

Robson, President Jeff Fallows, CFO Chris Buysen and COO Chantel Popoff make up the core of the leadership team. The company’s team has grown significantly; Valens currently employs approximately 350 people. It has added talent with a focus on supply chain. But, Robson expects the growth of the team to slow as Valens focuses on bringing in more automation.

Valens may have started as an extractor, but it has evolved to become much more in-depth than that. In the summer of 2020, the company underwent a rebranding process to signify that shift to an end-to-end solution, covering product development, innovation, distribution, sales and marketing.

As a major third-party manufacturer, Valens continues to diversify its product offerings with new SKUs and continues to explore new revenue opportunities across different verticals, according to Robson.

Position in the Canadian Market

In the Canadian market, Valens has approximately 100,000 square feet operating with another 35,000 square feet coming online in June. The company added to its platform in Canada with the acquisition of edibles manufacturer LYF Food Technologies. LYF gives the company a flexible, diverse platform to help pursue the growing health and wellness category opportunity.

Moving into the U.S.

Valens is also making the move into the U.S. market via the acquisition of CBD player Green Roads. The company looked at more than 100 potential acquisitions in the U.S. and determined that Green Roads was the right fit. Green Roads distributes to more than 7,000 retail locations, and Valens will use its IP and innovation to double down on manufacturing, according to Robson. The acquisition is expected to close in June.

In the past, Valens has been focused on the B2B segment, but it will begin to focus on the B2C category as a part of its U.S. strategy. The company is positioning itself to grow in the U.S. and readying for federal legalization whenever it comes to pass. Continued strategic M&A in the United States will likely be part of the Valens playbook.

In addition to its North American footprint, Valens is exporting globally. Its global distribution network already reaches Europe and Australia, and Robson expects the company to double down on international opportunities, particularly in the active pharmaceutical ingredients space.

Valens is well-capitalized with $49.3 million in cash. Robson sees the company positioned to be self-sufficient going forward. The company has no immediate need for more capital, though it will keep its options open if the right opportunity arises.

Strategic growth and automation are two of the company’s priorities as it looks to put its capital to work. The company wants to optimize its manufacturing capabilities to see more throughput and drive strategic growth.

Valens is also looking to new revenue opportunities. For example, it recently entered the flower and prerolls categories. Robson expects to see continued growth in the edibles, topicals and beverages categories.

COVID-19 remains a challenge, with retail locations remaining closed in Ontario. And, regulatory uncertainty in the U.S. remains an important consideration. But, Robson sees the Green Roads acquisition as the first piece of the puzzle in the company’s strategic move into the U.S.