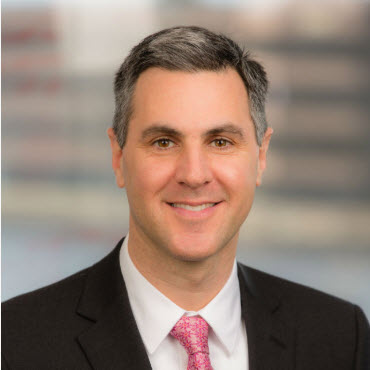 Multi-state operator Curaleaf (CSE: CURA) (OTCQX: CURLF) has continued to expand its U.S. footprint through a combination of strategic acquisitions and organic growth. CEO Joe Lusardi last spoke with New Cannabis Ventures in September 2019, and he touched base to talk about additions to the leadership team and offer updates on the company’s pending and recently completed acquisitions. The audio of the entire conversation is available at the end of this written summary.

Over the past several months, Curaleaf has strengthened its leadership team with a number of new additions. At the end of 2019, Joseph Bayern stepped into the role of President. Previously the CEO of VOSS Water, Bayern brings CPG expertise to the team.

As a part of the Select acquisition, Jason White joined the team as Chief Marketing Officer. His previous experience includes Head of Marketing for Beats by Dre.

Building Out the U.S. Footprint

Curaleaf is actively building its presence on both the West and East Coasts. The closing of the Select acquisition deepens the company’s West Coast presence. Additionally, Curaleaf won licenses in Utah. In Colorado, the company acquired edibles company BlueKudu.

In Pennsylvania, the company won a clinical registrant license. It will partner with a medical school to run six dispensaries and conduct clinical research. Curaleaf has also acquired three dispensaries in Connecticut, which now makes it vertically integrated in the state.

Curaleaf typically targets limited license markets, but it does see a major opportunity to build a brand in markets like Colorado and Oklahoma. This year the company will invest heavily in its current markets, adding more capacity in Florida, New Jersey, Massachusetts, Maine, Connecticut, Arizona and Nevada, according to Lusardi.

The Select deal closed on February 1, and Curaleaf is actively working on integration. Select’s four core markets were California, Oregon, Arizona and Nevada. Curaleaf has now brought the brand to Michigan, Colorado and Maryland as well. Oklahoma is next on the docket. The company will be emphasizing the expansion of Select, aiming to create a national lifestyle brand.

While Select is a major brand acquisition for Curaleaf, Lusardi does not foresee building a house of brands. Instead, the company will focus on building Curaleaf as its medical and wellness brand and Select as its lifestyle and adult-use brand. 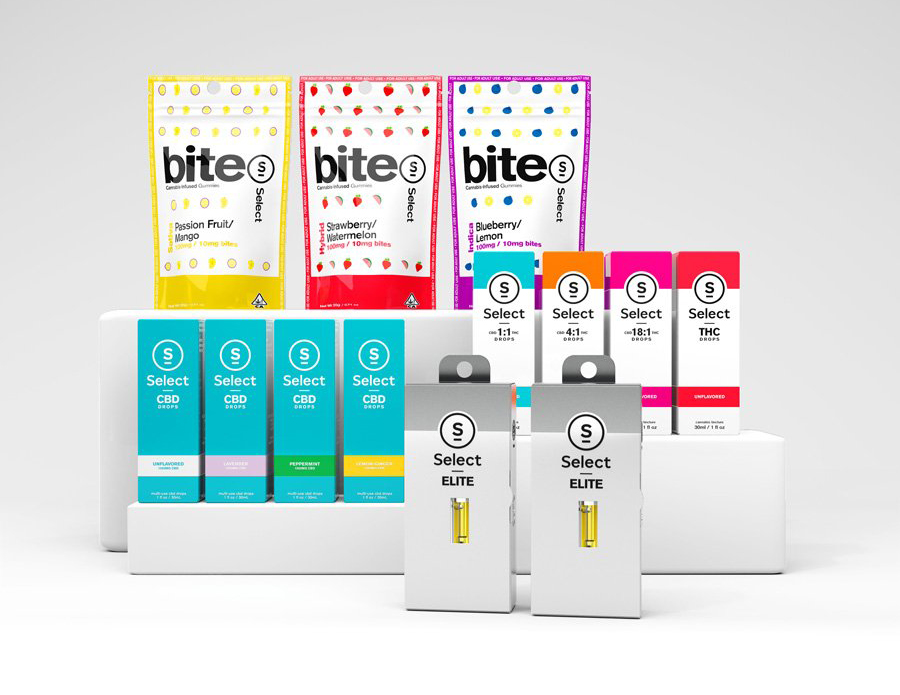 The company has cleared federal hurdles in the Grassroots transaction, according to Lusardi. Now, it is working with state regulators to get the necessary approvals to close the deal. The COVID-19 pandemic has caused some uncertainty, but Curaleaf is hoping to complete the transaction this spring. The acquisition of Grassroots will give Curaleaf access to Midwestern markets like Illinois, Ohio, Arkansas and North Dakota.

M&A is one of the company’s core competencies, according to Lusardi. Going forward, the company will be paying attention to assets that could potentially be complementary to its strategy.

Operating during the Pandemic

Like all companies in the industry, Curaleaf has had to reimagine how it does business during the COVID-19 pandemic. The company, named an essential business in nearly all of its markets of operation, has transitioned to online ordering, electronic payments, curbside pickup and virtual wait rooms.

While such a seismic shift in operations is a challenge, demand has been up across the industry. Curaleaf is adding employees across the country, and Lusardi expects the industry to emerge from this crisis stronger than ever.

At the beginning of this year, Curaleaf closed a $300 million debt deal. As it looks to allocate capital, the company is keen on the highest possible returns, whether organic growth or acquisitions. Curaleaf is not actively fundraising right now. Lusardi is confident in the strength of the company’s balance sheet and its position as the business is beginning to generate cash.

During a March conference call, the company released guidance of at least $100 million in managed revenue for Q1. This projection takes into account three non-profits in New Jersey and Massachusetts, which are in the process of being converted to for-profit.

Curaleaf will continue to maintain strong operational focus across its multiple jurisdictions as it strives to capture more consumers and growth opportunities.