The Denver Post was able to shed additional light on the story that we broke on Tuesday regarding cannabis testing company CannLabs closing its Colorado facility. The CEO appeared to throw founder Gen Murray under the bus:

It’s positive for us. There were a significant amount of issues surrounding our involvement with CannLabs Colorado, items that were made public by certain people within that company that were factually incorrect and clearly became an impediment to our ability to work with them under the administrative services agreement. 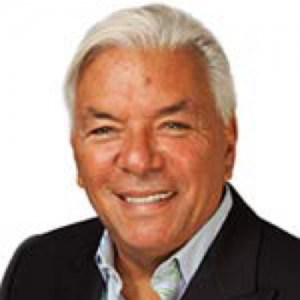 The story confirmed that the company was unable to resolve the regulatory issues we uncovered last month.  It also represents that CannLabs holds licenses in Connecticut and Nevada, but it appears that neither of these are operating businesses.  Further, it mentions the StrainData division, but this project appears to have been abandoned earlier this year.

CannLabs, Inc., the publicly-traded company, says that it will look to acquire another license, but this seems to be an overly optimistic expectation, as the company, which has missed filing its two most recent quarterly reports, appeared to be under severe financial pressure based on the financials it released in July for the quarter ending March 31st.  The report showed cash of less than $18K and liabilities in excess of assets by more than $1,6mm.

Cannabis Stocks Are On Fire: Don’t Get Burned

John Fritzel: From Bankruptcy to Cleaning up in the Cannabis Industry