Marijuana Business Daily’s John Schroyer shared an extensive review of the CBD from Industrial Hemp market, discussing its growth as well as an outlook for the industry. His article included commentary from Bluebird Botanicals, Colorado Cultivars, Elixinol and HempMeds, a division of Medical Marijuana, Inc. (OTC: MJNA).

Gabe Ettenson, Co-founder of Elixinol, pointed to the market being very crowded, a point reiterated by Rick Trojan who suggested that white labeling, a process where CBD sellers buy from bulk producers and then resell to end consumers, has contributed to the growth of suppliers. Ettenson suggests that a shake-out is ahead due to the changing regulations that will favor companies with a scientific approach.

Our primary focus right now is to identify sort of that sweet spot where we believe the industry is headed, which is somewhere between a heavily regulated FDA nutraceutical company, and a sub-pharmaceutical company. 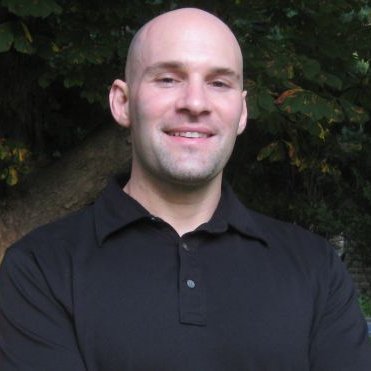 A majority of companies … will be gone, and the ones that survive will support the product with science.

Schroyer points to some of the issues with which the industry contends, including a lack of clarity about domestic sourcing and trouble with credit card processing. At the same time, he points to a growing international market that could benefit the industry.

Elixinol Global Abandons Australian Businesses to Focus on CBD and Will Absorb A$17.8 Million in Write-Downs