MassRoots (OTC: MSRT), the cannabis technology company with a registered user base of over 900K, filed an amended S-1 yesterday pointing to an imminent stock offering. The company, upon the registration going effective, is seeking to sell up to 10mm units at $0.50 per unit. Each unit will include a common share and a warrant, which we understand to have an exercise price of $0.90 per share, below the $1.10 implied by the filing. If the company is successful in selling all of the shares it intends to offer, it will raise $5mm.

The funds raised will be used for general corporate purposes, working capital and business development as well as the primary purpose, which is to pay $1.917mm to retire a bridge note.  The March 2016 Note Offering of $1.515mm is due in September. The company last sold equity in November, raising over $1mm selling shares (with warrants) at $1.25. 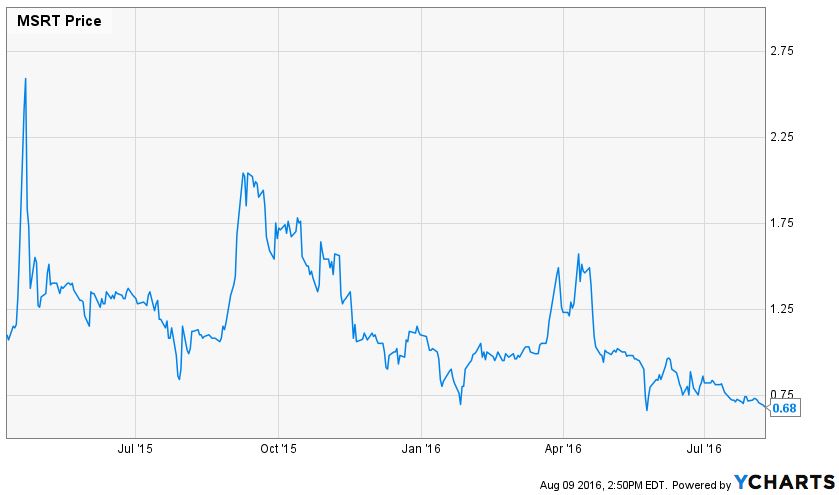