New Frontier, the leading Big Data provider in the cannabis industry, forecasts that Ohio’s legal marijuana retail sales if approved on the ballot this November under Issue 3, will be significantly lower than ResponsibleOhio’s forecast. New Frontier assessed the current plan and projects revenues to be $1.88 billion by 2020, approximately half a billion less than currently estimated. Despite the difference in projections, the bigger issue is whether legalization can even get off the ground due to the regulatory and legal challenges that lie ahead.

New Frontier estimates that Issue 3 on the November ballot will likely pass. However, even if Ohio voters choose to legalize cannabis, the state would still face significant hurdles establishing a regulated market. All other states that have legalized adult use to date had previously passed marijuana laws at least 10 years prior to legalization. Ohio’s lack of experience will create a steep learning curve for the state. 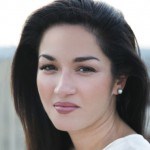 Issue 3, which would amend the Ohio constitution to make it legal for adults to purchase, possess and grow marijuana for medical and personal use, would also limit marijuana cultivation to 10 pre-selected producers.Issue 2, which is also on the same ballot, would prohibit constitutional amendments from being used to grant the type of monopoly specifically created in Issue 3 for 10 marijuana producers. The conflict between Issue 2 and Issue 3 are just one example of the complicated path to legalization in Ohio.

New Frontier’s analysis examines a number of factors that are contributing to, and could complicate, the path to legalization in Ohio. The report looks at key factors that will have a direct bearing on the success of Issue 3, including:

Polls indicate that a majority of voters support both Issue 2 and Issue 3. If both Issues pass, the debate over marijuana legalization could be mired in the courts for month if not years. 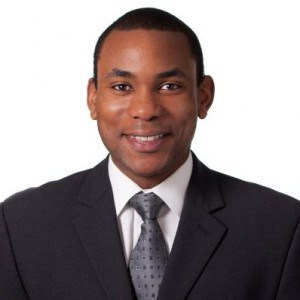 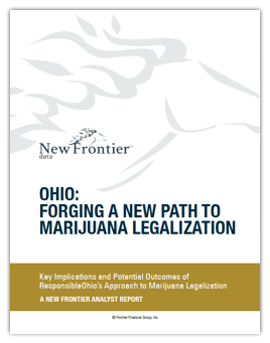 New Frontier is the first company to provide objective, sophisticated and comprehensive reporting for the nascent and underserved cannabis industry. New Frontier, the premiere Big Data shop in the sector, looks beyond the plant cultivation and distribution, to raise the industry bar and provide visibility into what will inevitably soon be a mature and more complex industry. New Frontier is headquartered in Washington, D.C. For more information or media inquiries, please visit www.frontierfinancials.com or contact Gretchen Gailey at 202-489-3821 or ggailey@frontierfinancials.com.