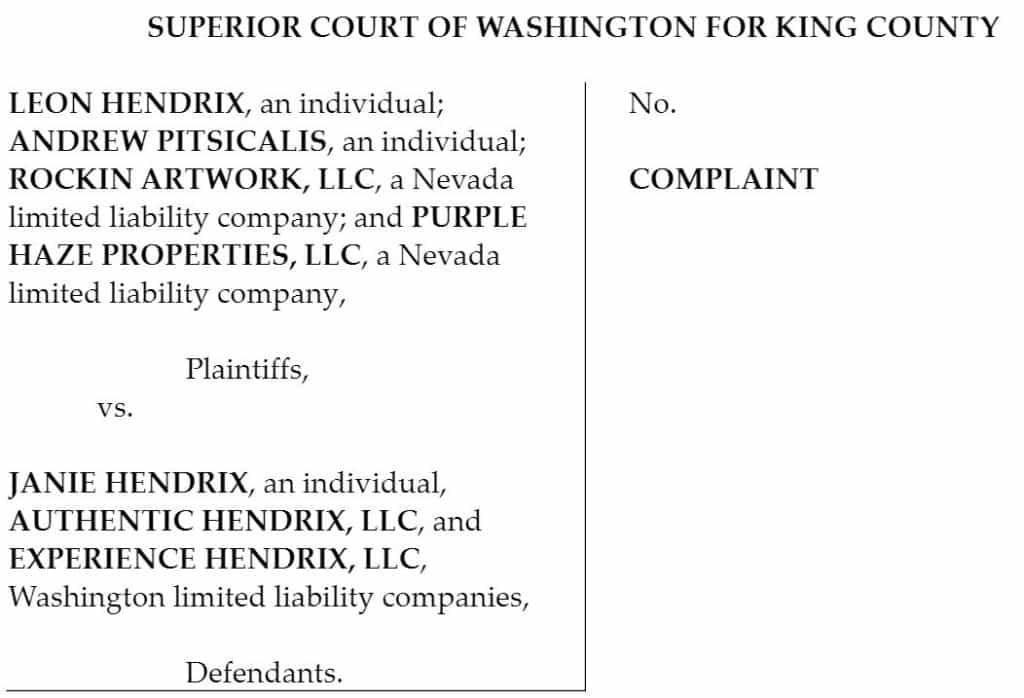 Earlier this month, we reported that two entities formed by the estate of Jimi Hendrix had filed suit against Leon Hendrix, brother of the deceased rock legend, and Andrew Pitsicalis and several companies, including Purple Haze Properties.  The suit, which is available here, claims that the defendants are infringing upon trademarks. Further, they claim that Al Hendrix, father of Jimi, and the plaintiffs have decided not to use Hendrix-related intellectual property to promote “alcohol, tobacco, or illegal or recreational drug products” that the defendants have pursued.

The litigation has relevance to the cannabis industry because several companies, many of which are publicly-traded, have licensed intellectual property held by Purple Haze Properties. The plaintiffs list Cannabis Science (OTC: CBIS), First Harvest (OTC: HVST), Green Cures and Botanical Distribution (OTC: GRCU), Nutritional High (CSE: EAT) (OTC: SPLIF) and Jacksam Corporation, which was recently partially acquired by Singlepoint (OTC: SING). Additionally, Silver State Trading, which is privately held and based in Nevada, is a partner of Purple Haze Properties.

Yesterday, Pitsicalis and Leon Hendrix filed a countersuit, the full text of which can be found here.

We have filed this suit to show the world, once again, that Leon and his Family have a right to Jimi’s legacy too. We have built two great companies that produce amazing products for Jimi’s fans. 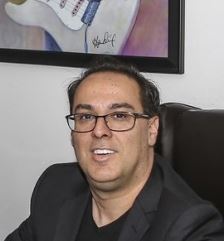 We are an alternate source to obtain a license granting use of our proprietary and exclusive images and other assets not available to the estate since they belong to Rockin Artwork & Purple Haze Properties.

The countersuit names as defendants not only original plaintiffs Experience Hendrix and Authentic Hendrix but also Janie Hendrix, step-sister of Jimi and sole heir to the estate of their father, Al Hendrix. Pitsicalis and Leon Hendrix claim that neither Janie Hendrix nor her companies own any general publicity or personality right that would give them control over using the likeness of Jimi Hendrix. The plaintiffs in the countersuit also claim that the defendants have libeled them and have engaged in defamation.

Cannabis One to Buy Nevada Cannabis Operator for $24.6 Million