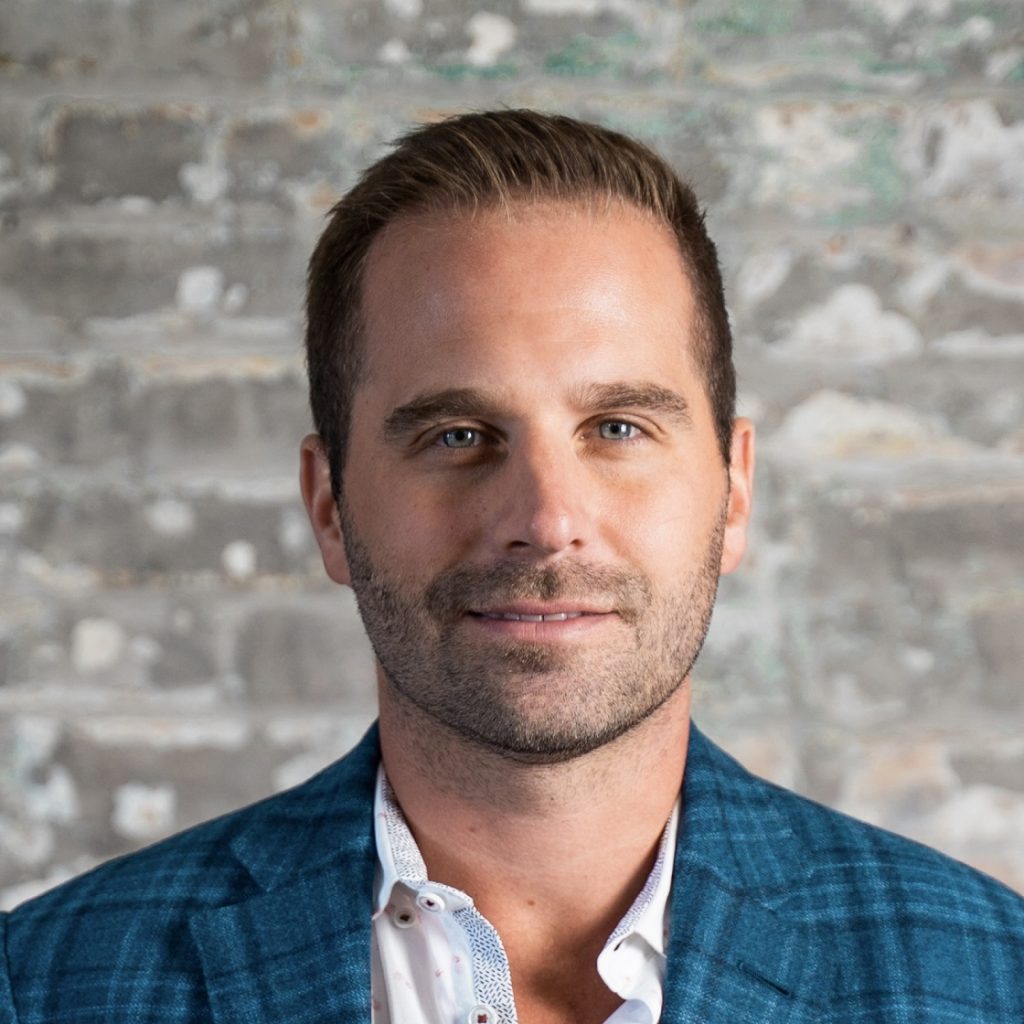 Cannabis technology company Fyllo has evolved since Founder and CEO Chad Bronstein spoke with New Cannabis Ventures in 2020. Over the past two years, the company has added to its product suite and completed a number of acquisitions. Today, Fyllo works with both large cannabis companies and mainstream brands. Bronstein checked in to share updates on the company’s product offerings, customers and growth strategy.

When Bronstein spoke with New Cannabis Ventures in 2020, Fyllo was in the process of integrating the acquisition of CannaRegs. Today, the company offers regulatory software solutions as well as marketing solutions. In 2021, Fyllo acquired loyalty software company DataOwl. The company also has a full-scale data offering.

Fyllo is also adding to its product suite via continued acquisitions. It acquired data company Semasio and retail display network company NineSixteen this year. Semasio was one of the company’s data partners. That acquisition brought 50 new team members to Fyllo, 40 of which are engineers. One of Fyllo’s clients, Columbia Care, introduced the company to NineSixteen. Fyllo is quickly integrating the custom software and hardware company. The Fyllo team knew that it either wanted to build or buy the capabilities that NineSixteen brings to the table.

Fyllo has also launched solutions for other industries on the compliance side of its business. It now offers a self-service solution for cryptocurrency and short-term rentals, both industries that face hyperlocal regulations like cannabis, according to Bronstein.

The company has different competitors for each of its business segments. On the loyalty side of the business, other companies like Alpine IQ and springbig play in the cannabis loyalty space. Within the advertising segment, Bronstein doesn’t see much competition in the cannabis industry, but Fyllo is also serving mainstream brands. That means it is competing with other companies offering CPG data. While the company does have competition, Bronstein does not think any competitors with the same full-scale solution stack as Fyllo have entered the market yet.

Fyllo is integrating NineSixteen and Semasio, and more potential M&A is on the table. Bronstein expects market consolidation to continue, and the company will be open to deals that fit with Fyllo. Deals that would be of interest would be accretive to the company and not overlap with its current business. In Bronstein’s experience, too much overlap creates a culture with tension.

The company works with the majority of the cannabis MSOs and many of the larger single-state operators, according to Bronstein. Additionally, 7,000 mainstream brands are purchasing data from the company. Companies like Verano, Columbia Care and Lume Cannabis Co. are among its cannabis customers. Mainstream brands like Uber and Inspire Brands (the company that owns restaurants like Dunkin’ Donuts, Buffalo Wild Wings, Jimmy John’s and Arby’s) and Clorox are purchasing data from Fyllo.

Fyllo launched with the hypothesis that mainstream brands would want a different kind of data to learn more about consumers, and thus far, the company has performed well with mainstream brands, according to Bronstein.

Two years ago, Fyllo had a total of 71 people on its team. Today, that number is 262. As the company’s team has grown, it has added new talent at the executive level. This year, Steve Katelman joined as Chief Partnership Officer. In 2021, Wes Chaar came onboard as Chief Data and Analytics Officer, and Mamta Patel stepped into the CFO role. Bronstein also highlighted the importance of Chief Legal Officer Travis Moyer and Chief Commercial Officer Jeff Ragovin. Fyllo has also fleshed out its team at the SVP and VP levels.

Fyllo raised its $40 million Series C back in November 2021. The company has done two acquisitions since then, but it focuses M&A more on stock and less on cash. Bronstein considers the company to still be in a good cash position. If it does decide to pursue more M&A, it may explore taking on more capital. If and when that time comes, the Fyllo team can connect with its network of existing investors to discuss the opportunity.

Fyllo has a number of investors that have been with it since day one, among them JW Asset Management and K2 & Associates. Other funds, like Arcadian Capital, Phyto, Entourage Effect Capital and Salveo Capital, have invested in the company. Eminence Capital led the company’s Series C.

The market conditions for going public are not right, but Bronstein sees potential for that kind of strategy when the market returns. Patel has built a strong finance team, and the company is set up to go public if the time comes, according to Bronstein.

Fyllo is on track to grow 300 percent in 2022. In 2021, the company grew approximately 250 percent. The evolution of the business and the team’s efforts to educate the market are fueling its growth.

The company has made four acquisitions since it started, all without any bank support. It has attracted talent and significantly grown its team, and Fyllo has major mainstream brands like Uber publicly speaking about it. Plus, it has built strong relationships with some of the largest U.S. cannabis operators. All of these factors are helping the company as it continues to scale. The company will be challenged to move fast enough with product growth, but Bronstein is excited for what comes next for Fyllo.

To learn more, visit the Fyllo website. Listen to the entire interview: