We spent part of last week attending the Benzinga Cannabis Capital Conference in Miami. Despite industry challenges and coronavirus fears, the turnout was very strong, with certain panels creating standing-room only situations. We think this was the largest attended Benzinga cannabis-related event yet, and we expect it to only get better.

One of our favorite presentations on Monday was a keynote address from Trulieve CEO Kim Rivers, who spoke about overcoming market challenges. For those not familiar with Kim or Trulieve, she has built a unique cannabis operation in Florida that has achieved dominant market share and unparalleled profitability, with revenue of $70.7 million in Q3 and an operating margin of 33%. One of the keys to Trulieve’s success, according to Rivers, is focus, and, without naming names, she criticized her peers tor “trying to do too much and to be too much.” Trulieve zigged when many others were zagging towards empire-building, and now, with capital scarce, many operators will be forced to focus their operations much more narrowly. This has been, in our view too, the biggest mistake cannabis operators have made.

MedMen gave Rivers additional evidence to support her criticism, announcing when it reported its financials on Wednesday afternoon that it will be moving to focus exclusively on retail going forward. Given vertical integration requirements in some of the states in which it operates, we think this means that the company will ultimately retrench to California, Illinois and Nevada, selling off the balance of its operations.

Whether in Canada or the U.S., many companies have overextended themselves as they operated under the assumption that capital would always be available to fund their winner-take-all vision. Canadian LPs are now retrenching from overseas markets as well as in Canada, and we expect to see more MSOs narrow their operations. Several of the largest MSOs have been saying for several months now that they will look to build within existing markets rather than expanding into new states.

The lack of focus, though, runs deeper than spreading a company too thin by chasing too many opportunities. When we speak with management teams, we try to understand the company’s core competency, whether it is their ability to create better products through cultivation or processing, to establish strong brands or to deliver an exceptional customer experience through their retail stores.

Over time, we expect companies to hone in on the areas where they are strongest and to outsource, when possible, those areas in which they are not. While MedMen’s plan may be too late, the idea is a good one. When we look at Canada, we have already seen success in specialization. Last week, Valens reported over C$30 million in revenue for its Q4 ending in November. Peer MediPharm Labs, which also focuses on extraction, reported Q3 revenue in excess of $43 million. Both of these companies are profitable as well. As the American cannabis industry evolves, we expect to see more companies specialize in cultivation and/or extraction, while others will focus primarily on branded products or retail.

With a singular focus as its defining competitive advantage, MediPharm Labs believes that whether for medical or adult-use products, precisely dosed, consumer-safe purified cannabis concentrates will be a base ingredient in high demand for all advanced derivative products.

CEO Pat Mcutcheon reaffirmed the company’s focus in December as the Cannabis 2.0 market ramps up. MediPharm Labs is well positioned to support its customers in Canada, as well as new customers in emerging international markets. 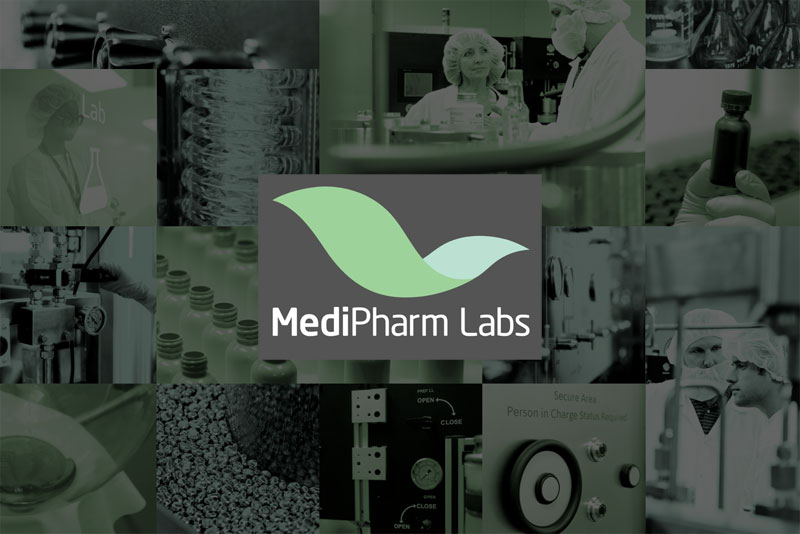 Get up to speed by visiting the MediPharm Labs Investor Dashboard that we maintain on their behalf as a client of New Cannabis Ventures. Click the blue Follow Company button in order to stay up to date with their progress.