Golden Leaf Holdings (CSE: GLH) (OTC: GLDFF) has been busy this week in terms of business development. The company, which is based in Canada but has operations in Oregon, primarily, and Washington, announced a major change in strategy on Tuesday with the execution of a binding Letter of Intent to acquire Medical Marihuana Group Corporation (MMGC).  The transaction calls for Golden Leaf to pay C$10mm in shares with C$5mm in additional payments if products achieve certain sales targets within 18 months of the commencement of marketing them in Canada. Golden Leaf hopes to begin marketing the products by mid-2018. MMGC has applied for a license from Health Canada but is not currently licensed.

The company shared a graphic in the press release that indicates further geographical expansion lies ahead, with the company listing Nevada, California and Colorado as additional markets. 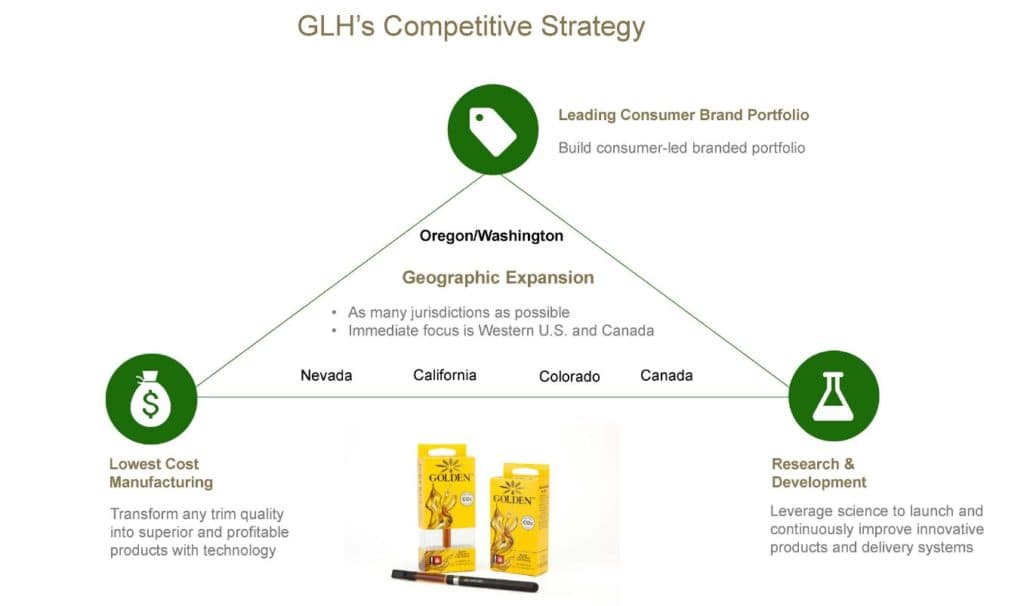 Earlier today, the company announced that it had signed a binding Letter of Intent to acquire JuJu Joints, which sells a disposable vape pen in Washington, Oregon, Nevada, California and Canada (we aren’t sure how, given that this isn’t legal under federal law in Canada, and our inquiry to JuJu Joints wasn’t returned yet). The company is paying $2.25mm in cash and $2.25mm by issuance of common shares.

The JuJu Joint brand complements and expands the GLH brand portfolio and provides GLH with expanded access to distribution and markets in Nevada, California and Canada. 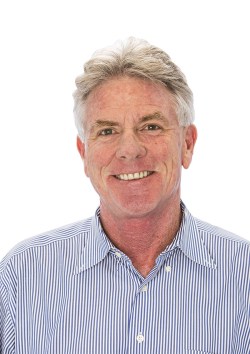 The legal cannabis market is a target rich environment for a company like Golden Leaf that has a management team and board of directors with years of experience building businesses organically and through acquisition. While we will be deliberate in pursuing strategic acquisition opportunities, we do believe that such a strategy is in the best interests of Golden Leaf and our shareholders.

The company’s Oregon operations have struggled. In the most recent reported quarter ending 09/30/16, sales declined by 10.7% to $2.476mm as losses declined but were still more than $2.2mm. The decline from the prior quarter was 5%. The gross margin improved sequentially to 21% but was below year-ago levels of 23%. The balance sheet reflects equity at quarter-end of $8mm, but this includes over $14.7mm of intangibles. It also disclosed that the November elections in Oregon would force it to relocate its cultivation facility.

Golden Leaf has been under significant pressure of late, a move that we think is explained by the potential liquidation of shares by MMCAP International, a fund advised by MM Asset Management, a leading Canadian investor in the cannabis industry, following conversion of debentures in January at C$0.30 per share, giving it 10mm shares. The news hasn’t been widely reported but was disclosed on SEDAR on February 10th: 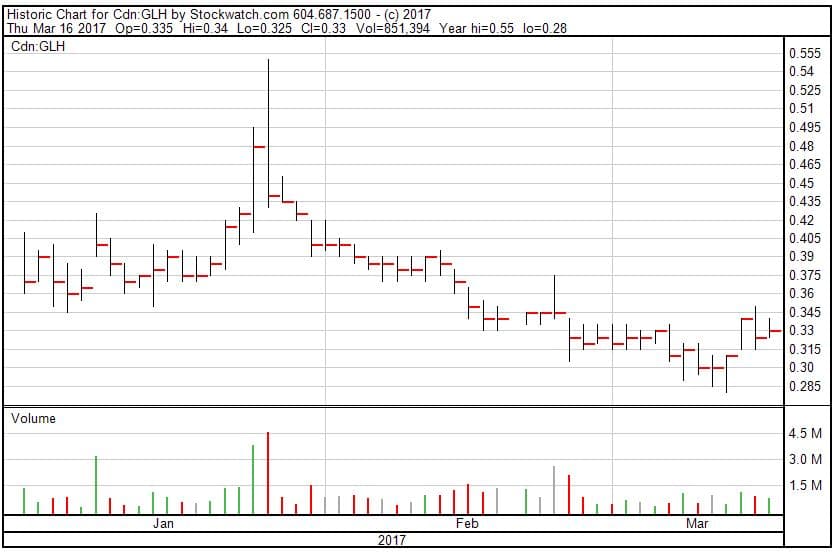 The stock debuted in late 2015 and has declined significantly since then: 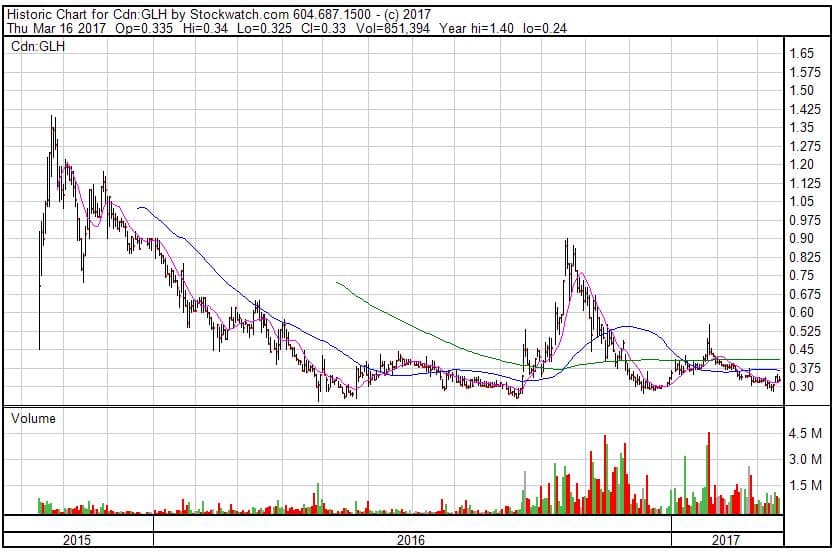 The company’s 2016 financials are due on or before May 1, though last year the company delayed its annual filings until May 31st.  Last week, the company reported that Q1 has shown improvement in its Oregon operations over the not-yet-reported Q4 results, which CEO Robinson attributed to “the introduction of GLH’s Golden Gold Label Reserve product line, new Private Stash brand strain flavors, and branded Golden flower products.”