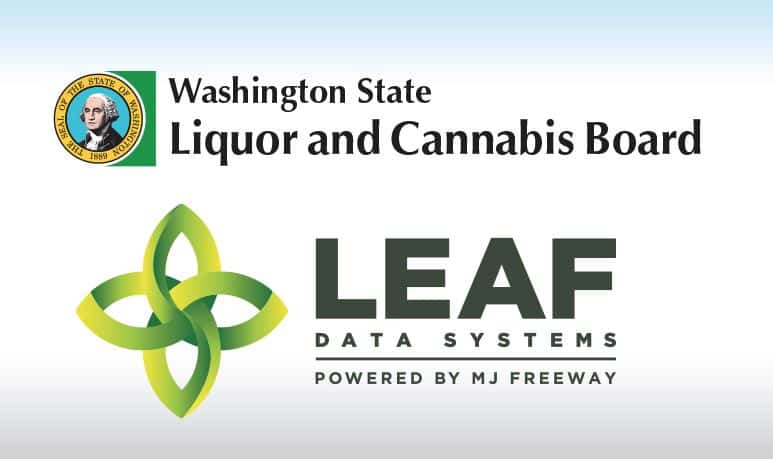 At the height of business activity as the fall harvest becomes available in Washington, failure to meet an aggressive timeline to replace the state’s traceability software provider will force the industry to move into a manual reporting mode. MJ Freeway (Leaf Data Systems), which was selected to replace BioTrackTHC as the provider at the end of October, will not be ready, according to a message from Peter Antolin of the Washington State Liquor and Cannabis Board on Thursday. BioTrackTHC apparently would not agree to extend its current contract by four months despite a self-described “generous” offer made by the WSLCB.

Washington initially selected METRC to replace BioTrackTHC in late May but then awarded the contract to MJ Freeway two weeks later. Many industry participants were concerned that the state didn’t budget enough time for the transition. WeedTraQR, a software provider in Washington founded by David Busby in 2014 that helps producers and processors remain compliant, stated on its blog in July:

MJ Freeway has until October 31st to get their replacement system in place. This is a pretty large software project and has a very, very aggressive schedule. The Leaf Data system is barely ready for prime time, we’ve got thousands of businesses to migrate, three years of data and at least six third party API vendors. And do it all in five months.

Washington’s contingency plan, which will be shared on its website publicly tomorrow, requires operators to submit manually. The state has moved most reporting to weekly rather than daily:

The failure to implement the new software has a number of consequences. First, industry participants will now be burdened with the extra time required for manually tracking and reporting. The state is providing Excel worksheets to aid in the process. More importantly, though, seed-to-sale tracking systems that monitor all activity of cannabis plants from the height of eight inches through retail sale of flower or products help demonstrate compliance to the Department of Justice Cole Memo, and the lack of a system could attract the attention of the federal government.

Perhaps publicity over its hesitation to aid the industry will persuade incumbent BioTrackTHC to agree to continue to serve Washington. Otherwise, it looks like the state’s cannabis industry will endure some chaos in the short-term. For MJ Freeway, 2017 likely can’t end soon enough.

Update: BioTrackTHC CEO Patrick Vo responded with a written statement regarding the firm’s decision to not temporarily extend its contract with WSLCB, blaming a recent potential security breach at MJ Freeway:

BioTrackTHC’s chief concern is the recent distribution of sensitive non-public Washington Traceability data that did not originate from BioTrackTHC.  Though the WSLCB insists that no security breach occurred, BioTrackTHC finds the evidence presented by other third parties compelling enough that it cannot extend the contract and continue to risk its security and reputation without conclusive assurances that the alleged breach either did not happen or did happen but has since been remedied.