After a 57.4% rebound in Q1, Cannabis stocks, as measured by the Global Cannabis Stock Index, gave up some ground in April, declining 1.5%: 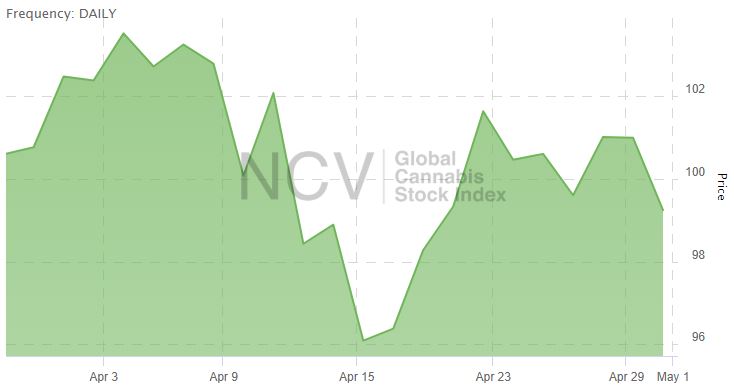 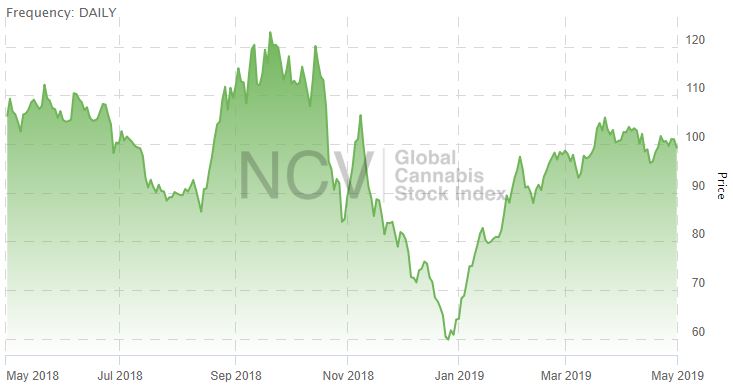 Leading the way, all with returns in excess of 20%, were:

Eight names fell by more than 20% during April:

We have also published separate reviews of the performance of the American Cannabis Operators Index and the Canadian Cannabis LP Index: