In February, Organigram announced a strategic investment from global tobacco company BATS, which took a 19.9% stake for C$221 million. Only a small portion, C$30 million, was earmarked for joint product development efforts. We found it odd that the deal was done at the market price rather than a premium. On Friday, the company reported that it had used a substantial portion of the investment, C$58.5 million, to pay off its bank debt, perhaps providing an additional motive to take the investment.

We believe the Canadian LPs were too aggressive with their balance sheets several years ago, taking on too much debt. When the market was slow to develop and turned out to be less lucrative than expected, investors began to question the ability of these companies to repay the debt. One of the reasons Canadian LPs lagged the overall market in 2020, in our view, was the process of balance sheet repair. Some that come to mind that have gone through this process beyond Organigram include Aphria, Aurora Cannabis, Sundial Growers, Supreme Cannabis and Tilray. Several smaller LPs weren’t able to refinance debt and ended up in receivership.

American cannabis operators have been much more prudent with the use of debt, perhaps because it wasn’t as widely available to them. Unlike their Canadian peers, they weren’t able to issue convertible note bought deals. There have been some deterrents to financial leverage. First, due to federal illegality the interest rates have been quite high. Another challenge has been that interest is non-deductible under 280E, amplifying the after-tax cost of debt.

More recently, we are seeing a lot of improvement. While rates are still high, they appear to be falling, with better terms as well, including longer maturities and the ability to pay off the debt before maturity. More investors have been willing to provide debt capital over the past several months. TerrAscend raised $120 million 4-year debt at 12.875% in December. An important aspect was that the debt is callable. Ayr Wellness also raised $110 million 4-year debt in December at 12.5%. Cresco was able to double its debt facility that month to $200 million, with a reduction in the interest rate to 12%, an extended maturity and some ability to pre-pay the loan. Curaleaf secured a 3-year credit facility at 10.25% in January, with the ability to prepay. On the Q4 conference call in March, Executive Chairman Boris Jordan suggested that the rates for additional debt are lower now. GTI CEO Ben Kovler also indicated on his company’s conference call that debt is becoming more attractive. In March, Harborside was able to borrow $12 million at 5.75% from a commercial bank, issuing warrants as well, which helped reduce the borrowing rate.

In contrast to the borrowing done by Canadian LPs, the debt that American operators are taking on, while still expensive, seems a lot more prudent given that these companies are generating free cash flow. Curaleaf, for example, generated adjusted EBITDA of $54 million in Q4 and has guided to 2021 adjusted EBITDA of about $360 million (current consensus is $367 million), suggesting a relatively low debt to EBITDA ratio given its total debt of about $367 million. As the MSOs continue to improve their financial performance, we anticipate more family offices and institutional investors will be interested in providing debt capital, and we expect the borrowing costs could decline further. While we aren’t forecasting a quick end to 280E, its demise would make debt substantially cheaper by allowing the interest to be deducted from income.

The American cannabis industry has struggled with access to capital, but both the equity and, increasingly, the debt markets are opening up. Given their profitability and growth, we think it makes sense for MSOs to use financial leverage to some degree. Falling borrowing costs could translate into a lower cost of capital for the MSOs and result in less equity dilution as these operators invest for growth ahead of markets like New Jersey, New York and Virginia opening for adult-use.

We are proud to introduce our recently launched Ancillary Cannabis Index, our seventh proprietary index designed to help our readers stay on top of the publicly traded stocks. As we discussed two weeks ago, investors have recently embraced this sub-sector, which now represents 27% of the Global Cannabis Stock Index. 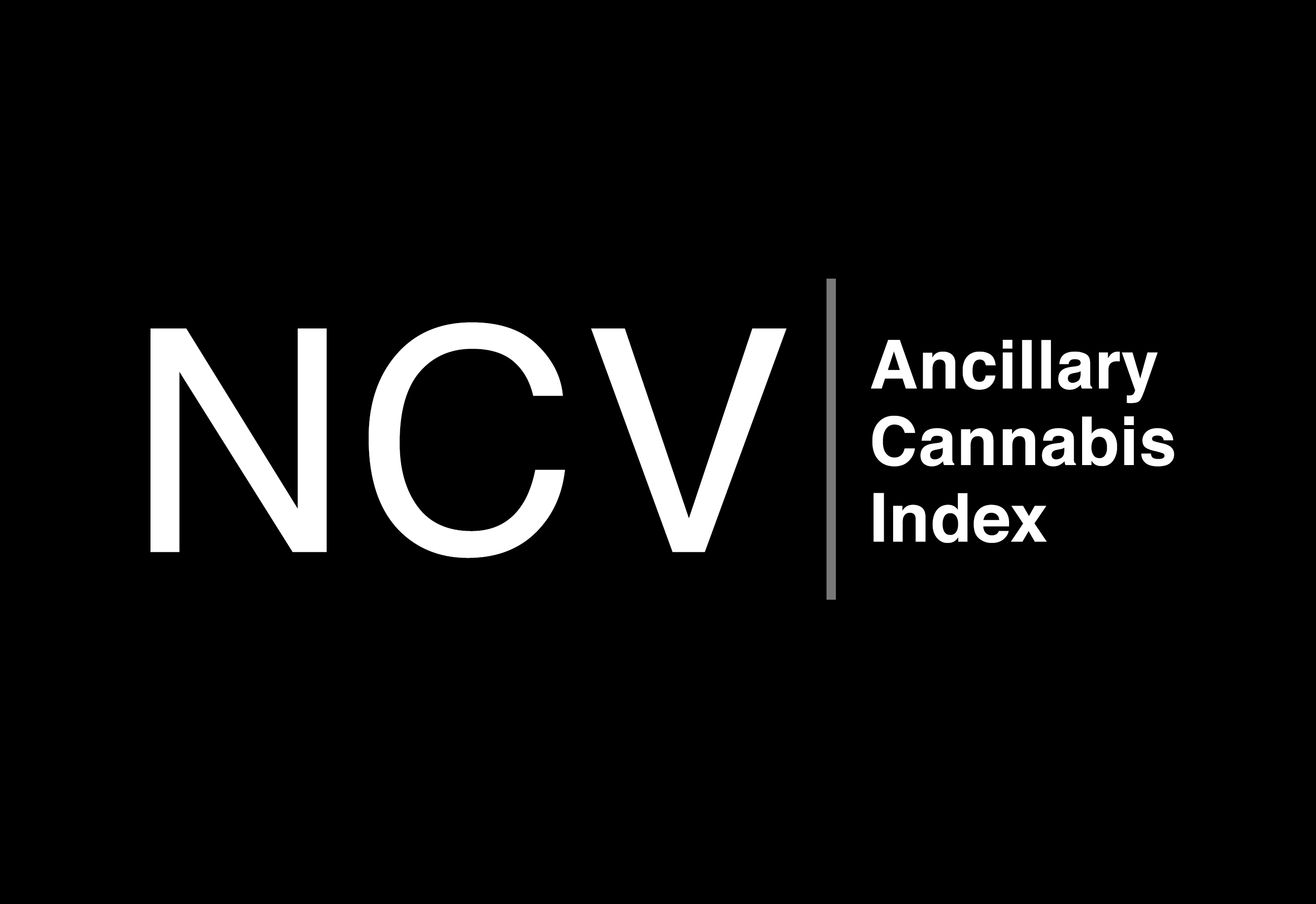